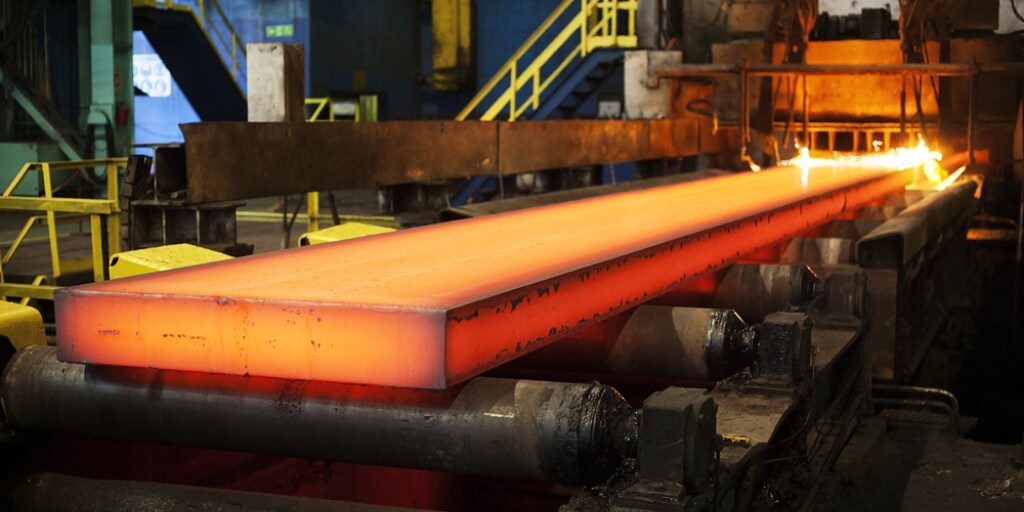 This week, a Swedish joint venture Hybrit has delivered its first consignment of what it describes to be the world’s first “green steel” – manufactured entirely without the use of coal.

The Volvo group received the first shipment of the fossil-free alloy. The truck maker revealed it will use the steel to start the production of prototype vehicles and other components.

According to the partners, the innovative technology  can produce carbon-free steel using renewable electricity and hydrogen, which can further help in the fight against climate change since the global manufacture of steel accounts for about 7-8 % of greenhouse gas emissions

This June, after a year of test operations at Hybrit’s pilot plant in Luleå,  the three companies were able to present the world’s first hydrogen-reduced sponge iron.

This hydrogen-reduced sponge iron has since been used to produce the first batch of green steel using the breakthrough technology.

“The test delivery is an important step toward a fully fossil-free iron and steel production value chain and a milestone for the HYBRIT partnership between SSAB, LKAB and Vattenfall,” the team noted in a statement.

While conventional processes emit nearly two tonnes of carbon dioxide for every tonne of steel produced, the groundbreaking process will help slash fossil  CO2 emission from 1600 kg/ton of crude steel to 25 kg/ton, The Independent reported.

Martin Lindqvist is the CEO of SSAB. He said: “The first fossil-free steel in the world is not only a breakthrough for SSAB, it represents proof that it’s possible to make the transition and significantly reduce the global carbon footprint of the steel industry. We hope that this will inspire others to also want to speed up the green transition.”

“It’s a crucial milestone and an important step towards creating a completely fossil-free value chain from mine to finished steel,” said LKAB President and CEO Jan Moström.

Hybrit aims to demonstrate the technology on an industrial scale as early as 2026.

“By industrialising this technology in the future and making the transition to the production of sponge iron on an industrial scale, we will enable the steel industry to make the transition. This is the greatest thing we can do together for the climate,” Moström added.