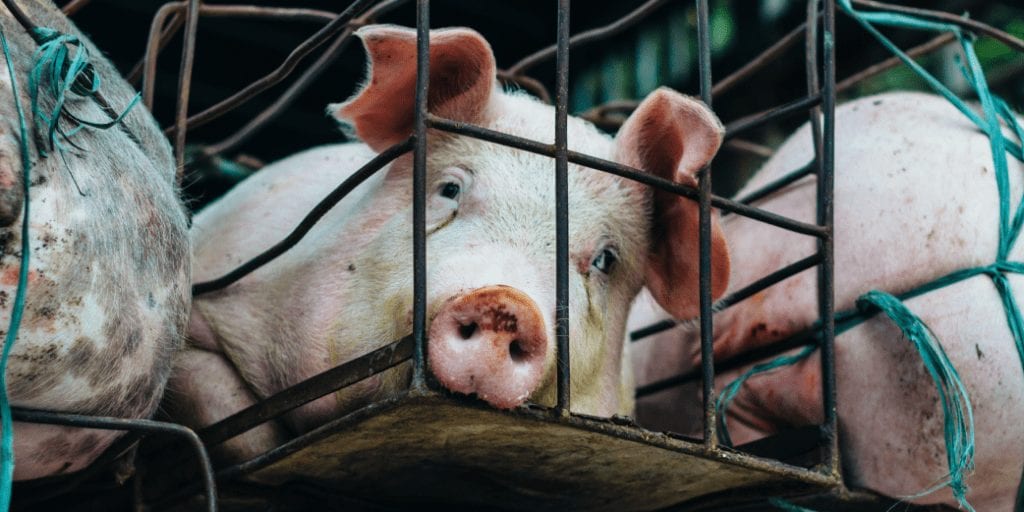 A major animal rights campaign in Switzerland is fighting to outlaw factory farming after a petition calling for a ban attracted 100,000 signatures.

In Switzerland any proposal which gains more than 100,000 signatures in an 18-month period is automatically voted on in a Federal popular initiative poll.

Activists argue that factory farms are responsible for the worst cases of animal abuse, and a ban would improve welfare in the country.

The petition’s supporters have blasted factory farms for their slaughter procedures which kill animals at high speeds and at young ages.

“Fifty percent of all piglets raised in Switzerland are slaughtered without ever seeing the sky,” Meret Schneider of the animal rights think-tank Sentience Politics said in a statement.

The campaign is supported by an alliance of animal rights groups and the country’s Green Party.

Parliament will now debate the issue before holding a nationwide ballot.

Swiss agriculture has been increasingly in the political spotlight in recent years, but animal rights activists have been left disappointed by results.

Last year voters voted against an initiative which asked farmers not to dehorn cows and goats, while a proposal to improve ethical standards in food production was recently rejected.

What impact would a ban on factory farming have on the meat and dairy industries? Share your thoughts in the comments section below!