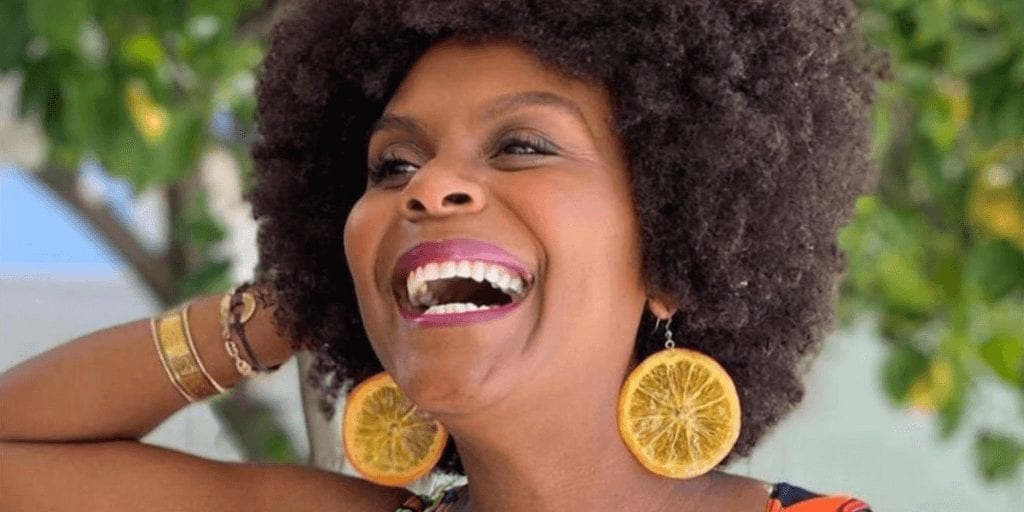 TikTok vegan sensation Tabitha Brown has a brand-new show, All Love, in which she will interact with her fans over a number of topics including vegan recipes, motivating life tips, self-care and more.

Titled “All Love”, the new series will have Brown talking about vegan cooking, social media, parenting, and self-care.

Sharing the news with her Instagram followers, Brown wrote: It’s truly ‘ALL LOVE’

“I’m so THANKFUL!! GOD continues to BLOW my mind!!! Big thank you to my team @scale and @creativeartistsagency.”

Brown’s journey to stardom began in 2018 after her one-off Facebook video review of  Whole Foods’ TTLA (tempeh bacon, tomato, lettuce, and avocado) sandwich went viral. She had turned vegan in 2017 to deal with chronic pain issues after being inspired by the health documentary -What the Health.

Unexpectedly, the sandwich review video turned her life around, within a week, she became a brand ambassador for Whole Foods’ and later travelled the country to give presentations about her decision to adopt veganism.

Her videos and posts kept attracting more followers although Brown only posted content to Facebook up until March. But after her daughter Choyce convinced her to join TikTok 3 months ago, the vegan influencer has gained a huge fanbase across all platforms. She now has over 3.8 M followers on TikTok and 2.3 M followers on Instagram.

While her videos mostly include creating quick meals and spreading messages of hope, fans can’t seem to get enough of her soothing, comforting voice.  To the extent, one enamored fan has started a petition urging Apple to make Brown Siri’s official voice.

On her new show -All love, Brown will continue churning out more of the same great content seen on her social media accounts delivered in her signature, soothing and fun-loving manner.

EDN’s other collaborators include comedians Tiffany Haddish, Ellie Kemper, and YouTube star Bretman Rock, all of who will deliver content in line with the brand’s core values of kindness, humanity, and optimism.