Taco Bell debuts vegan meat made from oats in Europe 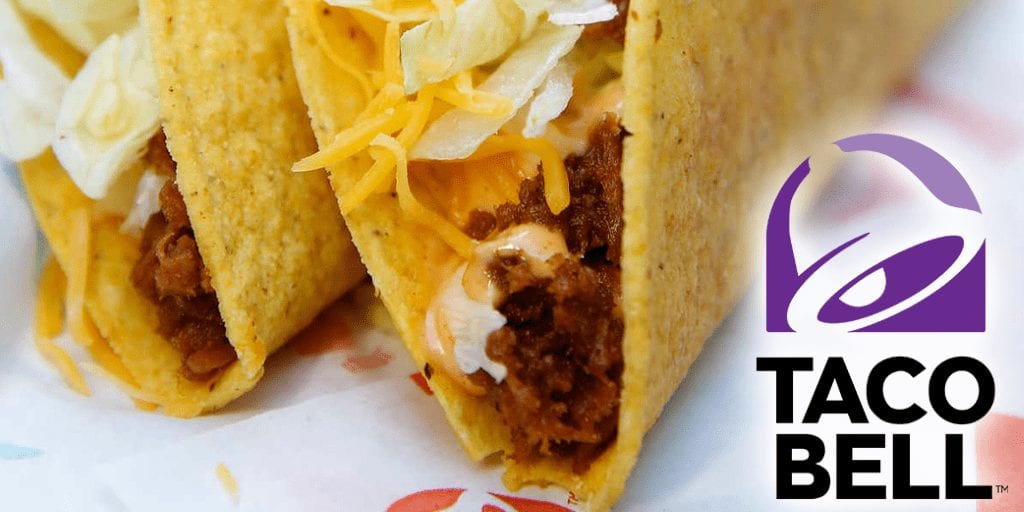 International fast food chain Taco Bell has created an oat-based meat-alternative to cater to the growing demand for plant-based options.

After publicly declaring that it would not include products of plant-based meat giants-Impossible Foods or Beyond Meat to its menu earlier this year, Taco Bell has successfully created its own meat-free variant from oats that looks and tastes like ground beef.

Taco Bell has introduced its very own “Oatrageous Taco” to select restaurants in Finland and Spain.

The vegan creation is a crunchy taco with a vegan meat filling made from a blend of oats and legumes. It is seasoned with chipotle sauce, dairy cheese, and lettuce. Vegans can order their tacos minus the cheese.

The chain first tested its meat-free taco in Finland and has since introduced the dish at its Spanish locations. The chain also plans to add the taco at all its restaurants across Europe in 2020.

At a media event in California, Steven Gomez, Taco Bell’s Director of International Product Development said: “The simple clean ingredients are going to be something you’ve never had before at a Taco Bell.”

When prodded about the chain’s intention to introduce the vegan dish in its 7,000 domestic locations, he replied teasingly: “Never say never.”

Have you tried the Oatrageous Taco? Share your thoughts in the comments below!