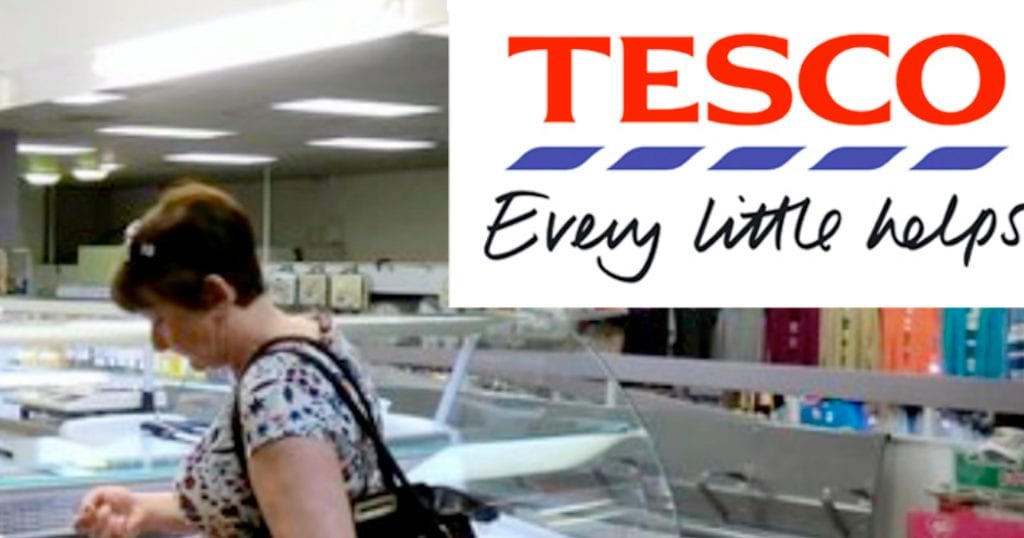 Tesco has removed the meat and fish counters from stores from around the country as customers turn their back on animal products.

The supermarket has announced that from this week 90 food counters will close altogether, and many of the counters which remain are drastically reducing operating hours to either one or two days a week.

The supermarket has been displaying boards, which explain: “Due to low customer demand, the Meat & Fish counters will be closing soon.

“You can still find similar products in our pre-packaged range around the store. Any queries, please ask a colleague for more details.”

The areas in which most counters have closed altogether are in Cornwall, Burton, Devon, North Wales and Kent.

The number of vegans, vegetarians and flexitarians in the UK has been skyrocketing in recent years, leading to a falling demand for meat.

Tesco has reacted by upping its vegan range with the introduction of Wicked Kitchen, which far surpassed sales expectations.

The brand sold 4 million products between January and October last year, leading the supermarket to double the range by adding 26 new products.

Tesco is the UK’s biggest supermarket chain, so the decision to close its meat and fish counters signals a huge shift in consumer behaviour.

A spokesman for the company said: “Our counter changes have now taken place in store and we have communicated these changes to our customers. We have supported colleagues that have been impacted by these changes including, where possible, offering alternative roles in our business.”

What do you think of Tesco’s decision to remove its meat and fish counter? Share your thoughts in the comments below!