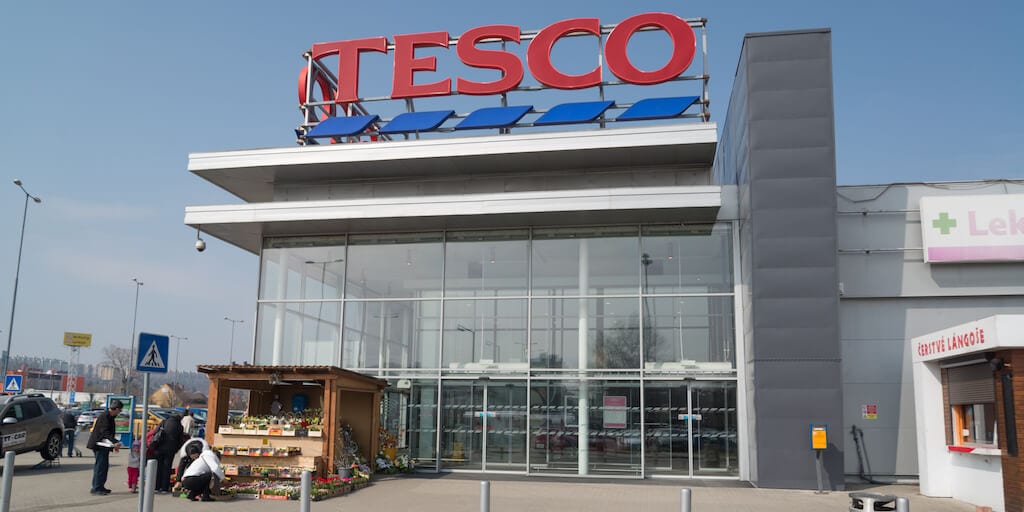 UK’s largest supermarket, Tesco, has set a target of boosting vegan sales by 300% by 2025.

The sales target follows the retailer witnessing a 50% increase in the demand for frozen meat-free foods including burger, sausage and mince substitutes over the last year.

In addition, the new target also demonstrates Tesco’s sustainability commitments with the World-Wide Fund for Nature (WWF) as part of its goal to reduce the environmental impact of the average UK shopping basket by 50%.

As a result, Tesco will implement a slew of strategies to achieve its 2025 target such as expanding and selling more of its current Wicked and Plant Chef ranges. The retailer will also team up with food companies to get more innovative products launched in the market.

This week, Tesco is launching 11 new plant-based foods, which include seitan based centrepiece dishes, a beef-free joint and hunter’s chicken-free traybake.  The retailer has lined up turkey-free crowns and vegan mince pies for the festive season.

Another plan is to stock meat alternatives alongside meat for improved visibility and choice, which means a customer could find Richmond sausages and Richmond plant-based sausage on the same aisle going forward.

Likewise, the supermarket will start publishing the sales of plant-based proteins as a percentage of annual overall protein sales every year as “transparency on protein sales” and the new sales target for meat alternatives will provide the retailer a platform for “becoming more sustainable and will provide customers with even more choice, ” according to Tesco chief executive Dave Lewis.

“We know from tackling food waste that transparency and ambitious targets are the first steps towards becoming a more sustainable business,” said Lewis.

WWF CEO, Tanya Steele added: “The food system has been identified as the biggest culprit, but also presents one of the greatest opportunities to reverse this trend; rebalancing our diets is a critical part of that.

Tesco isn’t the only retailer experiencing a surge in sales of plant-based alternatives. A new study revealed that eleven of the largest supermarkets in the UK are stocking up more plant-based ready meals.

According to Asda’s internal reports, demand for plant- based foods has risen dramatically over the last couple of years.  A recent survey it conducted showed that 17% of UK households were eating less meat or following a plant-based diet.

The increased demand has led the discount supermarket to become the be first UK retailer to launch an ambient vegan aisle from this month.