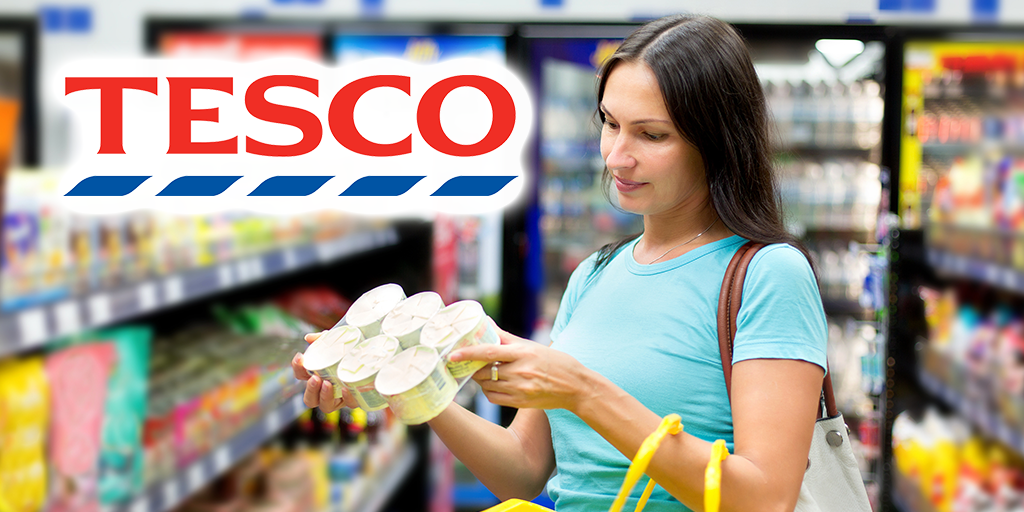 Tesco has announced that it will remove 350 tonnes of plastic annually by replacing plastic-wrapped multipacks with plastic-free multibuys to combat growing plastic menace.

The move will apply to all canned food, including baked beans, sweetcorn, soup and tinned tomatoes.

Tesco Ireland will also remove plastic-wrapped multipacks across its 151 stores and online becoming the first retailer in Ireland to do so.

The plan will roll out in all Tesco stores from 2 March.

Speaking on its plastic removal plan, Tesco CEO Dave Lewis said: “We are removing all unnecessary and non-recyclable plastic from Tesco. As part of this work, removing plastic wrapped multipacks from every Tesco store in the UK will cut 350 tonnes of plastic from the environment every year and customers will still benefit from the same great value ‘multipack’ price. This is part of our plan to remove 1 billion pieces of plastic in 2020.”

“If the whole industry were to follow, you will lose 2,000 tons of plastic,” he added.

‘Good news for the environment’

More than 100 million Heinz products are sold in plastic-wrapped multipacks each year through Tesco alone, and the food processing company is glad to be a part of the initiative. It said that if other retailers followed suit, it would help reduce CO2 emissions by as much as 3,300 tonnes a year.

“We’re excited to be partnering with Tesco on this. While we know we have more to do, this initiative is good news for the environment, and for the millions of people who enjoy Heinz varieties every day, as they’ll still be able to benefit from the same great value for money,” said Georgiana de Noronha, President of Kraft Heinz Northern Europe.

Greenpeace UK also applauded the supermarket giant for its decision of “getting rid of multipack plastic packaging that’s completely pointless.”

“This is such an easy, common sense first step that all supermarkets should have done this long ago. We urge retailers to end the nonsense of double-plastic packaging on all products straight away, and be bolder by introducing reusable and refillable packaging, ”  Fiona Nicholls, ocean plastics campaigner for Greenpeace UK, told Al Jazeera.

After a Greenpeace report last year highlighted that overall supermarket plastic use had reached more than 900,000 tonnes in 2018, retailers rolled out several policies to curb plastic pollution.

It also briefed its 1,500 suppliers that going forward eco- friendly packaging would be a prime prerogative in deciding which products would be sold in its stores.

What else could supermarkets do reduce their environmental impact? Share your thoughts in the comments section below!