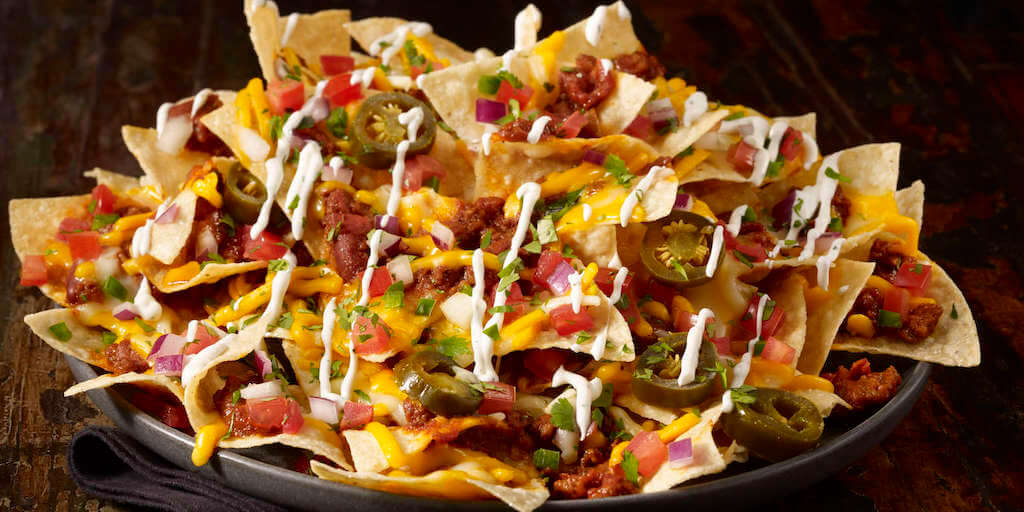 “Customers pointed to the need for more options, especially from those who had to give up bar food made with meat and bacon.”

TGI Fridays – an international casual dining chain – is ‘leading the way for plant-based meat options’ by partnering with Beyond Meat again to create a proprietary chili product line exclusive to its restaurant.

TGI Fridays’ existing plant-based meat menu  includes the Beyond Meat Cheeseburger, which it added in 2018. It features a Beyond Burger patty layered with cheddar cheese, lettuce, tomato, red onions, pickles, and Fridays sauce on a plain bun.

Folse modeled the dish after the whiskey-glazed meat chili he previously developed for the chain.

“We’re the only place you can go to get Beyond Meat chili.”

According to TGI Fridays, the new line is in response to the growing plant-based trend among Americans.

Data from market research firm Datassential shows that the presence of ‘plant-based’ on U.S. menus has increased by more than 3,000% over the past four years and is expected to jump another 70% over the next four years.

“Feedback from customers pointed to the need for more options, especially from those who had to give up bar food made with meat and bacon,” Bittorf said.

‘There’s something for everyone‘

The chain is confident Beyond Chili will surpass the Beyond Cheeseburger in popularity, knowing how much Americans love potato skins.

“People who are looking for plant-based items are coming back to Fridays to try these appetizers,” Bittorf said.

She added: “We’re about making everyone feel welcome here and that means having more than one or two plant-based meat options on our menu for people, whether they’re plant-based eaters or meat eaters.

“Plus, Beyond Beef tastes amazing, so this is something you’re definitely going to want to try. With five menu items featuring Beyond Meat, there’s something for everyone.”

Share this story to let others know about the new Beyond Chili line by TGI Fridays.