Thailand, one of the world’s worst ocean polluters, is ditching plastic 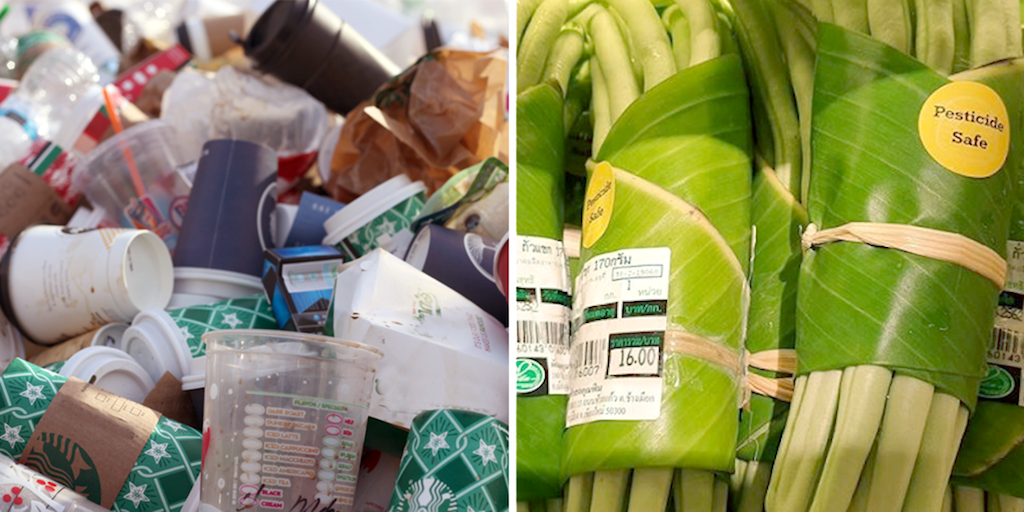 As the ocean becomes more cluttered with plastic, dead whales wash up with their stomachs crammed full of plastic bags and animals at the ocean’s deepest point are found to contain microplastics, countries around the world are gradually starting to wake up to its dangers.

Thailand is one of the world’s worst polluters of the ocean thanks to its long coastline and countless tourist beaches.

But the country’s Government, supermarkets and department stores are taking action. The largest chains announced last week they will no longer hand out plastic bags from January 2020, and retailers will encourage customers to bring their own reusable cloth bags instead.

The government has also announced aims to recycle all plastics by 2030.

The initiatives come as part of a campaign from The Natural Resources and Environment Ministry named Everyday Say No To Plastic Bags, in partnership with 43 businesses.

Thailand’s environment minister Varuwat Silpa-archa told Xinhua News Agency: “Thailand is ranked sixth in the world for generating sea waste so we must demonstrate to the world that we are showing efforts in reducing single use plastic bags.

“This cooperation will help Thailand leave the list of major generators of waste and sea garbage.”

An estimated 30 percent of 45 million plastic bags used in Thailand every year come from supermarkets, convenience shops and department stores.

Even before the announcement, supermarkets in Thailand and across Asia have been experimenting with ways to reduce plastic use.

A new environmentally-friendly form of packaging which uses banana leaves in place of plastic has caught on across the region.

And businesses in Vietnam, which is one of the biggest polluters of the ocean, have been inspired by the idea.

This year some of the country’s biggest supermarket chains began adopting the ingenious packaging, including Lotte Mart, Saigon Co.op and Big C.

Do Thailand’s environmental policies go far enough? Share your thoughts in the comments section below!