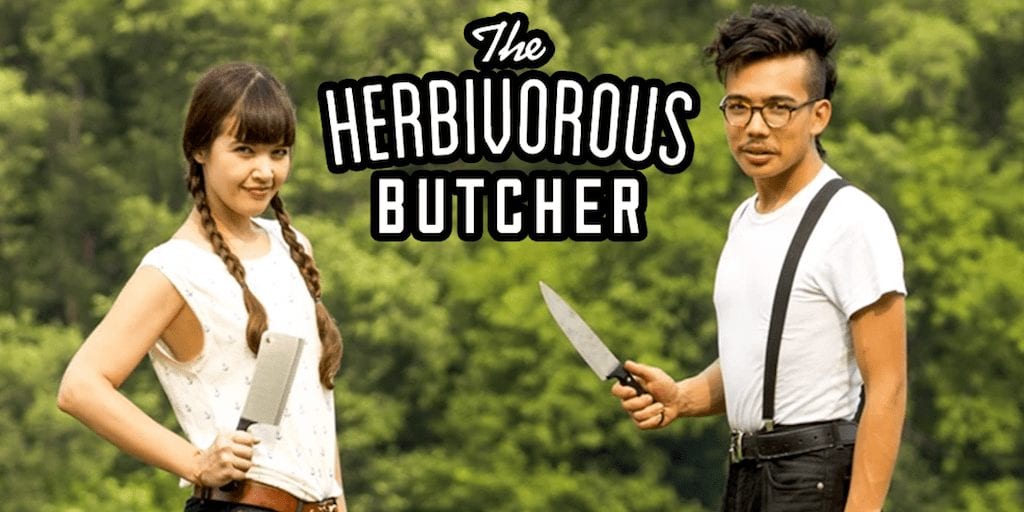 Minneapolis based The Herbivorous Butcher has objected to the food giant trademarking the term “vegan butcher” coined by them.

In August 2017, they applied for four trademarks with the United States Patent and Trademark Office (USPTO), of which three were approved and “Vegan Butcher” was rejected on the pretext that the term was vague and “merely descriptive.”

Ironically, in February this year, Sweet Earth owned by Nestlé- submitted a trademark application with the USPTO for a nearly identical term “The Vegan Butcher,” which was accepted barely six weeks after the Herbivorous Butcher team was sent away.

“For some reason it was denied for us, but not for them,” said Aubry Walch.

“There are a lot of vegan butcher shops across the United States. We’re all a part of the same team. We just don’t want a largest company in the world to come in and say we’re going to take ‘The Vegan Butcher.’ It felt suspicious that it was immediately OK for them, but not for us.”

The Walsh have filed a motion to oppose the grant given to Nestle.

The Walch siblings want the USPTO to either grant them the legal right to continue using the phrase or allow it to remain un-trademarked so that others in the plant-based food industry can use it too.

“We may be small but we are going to fight big to protect what we create, be it a recipe or a slogan,” said Aubry Walch in a press release.

“We won’t stand by and let a powerful corporation attempt to take our intellectual property. We won’t be intimidated by the imitators, no matter their size.”

While the dispute has been playing out at the U.S. Patent and Trademark Office since June, it could proceed to court if a settlement, which is highly unlikely is not reached.

Speaking to The Star Tribune, Aubry Walch said: “They can drag us through court until our great-grandchildren die.

“It’s still a cause worth fighting for.”

Who do you think deserves the title “The Vegan Butcher”? Share your thoughts in the comments below!