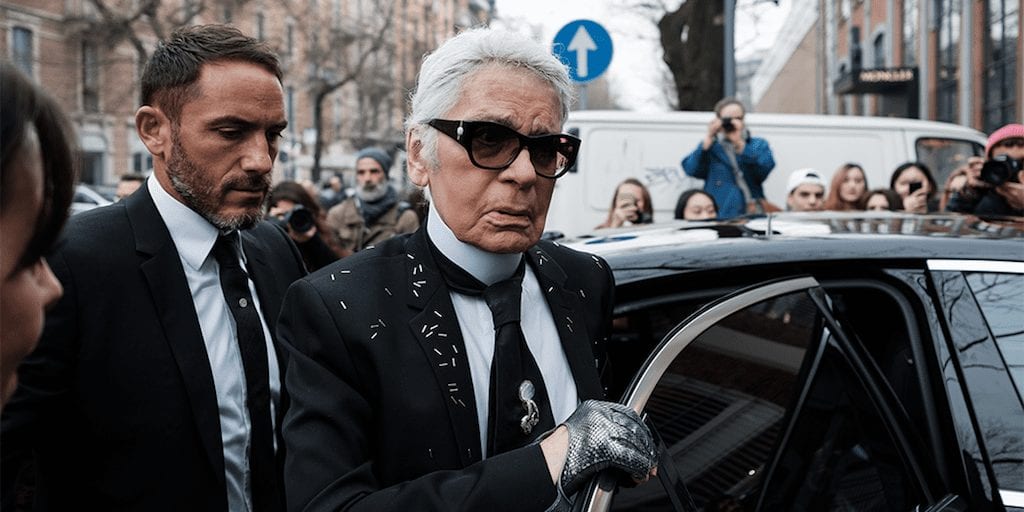 The Karl Lagerfeld fashion label has announced that it will no longer feature fur in its designs thanks to unrelenting pressure from the animal rights group.

PETA has finally won the long-drawn battle against the fashion label to ditch fur from its products.

With this move, Wilsons Leather, G.H. Bass & Co., Calvin Klein Performance, Karl Lagerfeld Paris, and DKNY stores, all of which operate under the AM Retail Group, will stop using animal skins in their future designs.

PETA first reached out to Karl Lagerfeld in 1995, however despite years of appeals and pressure, Lagerfeld, who designed Chanel and Fendi women’s as well as his own line, remained a strong proponent of animal leather and modernized fur fashion by introducing squirrel, rabbit, and mole pelts.

He died last February at the age of 85.

‘Fur is out and kindness is in’

“PETA applauds these companies for their compassionate and business-savvy decisions, which show that fur is out and kindness is in,” said PETA Director Elisa Allen in a statement.

“Ethical shoppers simply don’t want animals to be abused and killed for coats, collars, or cuffs, and these fur bans are proof that the fashion industry is changing to meet the rising demand for luxurious, animal-friendly alternatives.”

Many countries including Ireland, Norway, Czech Republic, Belgium, the Netherlands, and the UK have implemented governmental policies to either completely ban or phase out fur farming.

What else should the fashion industry do to stop animal cruelty? Share your thoughts in the comments below!