The Netherlands to introduce tax on animal slaughter 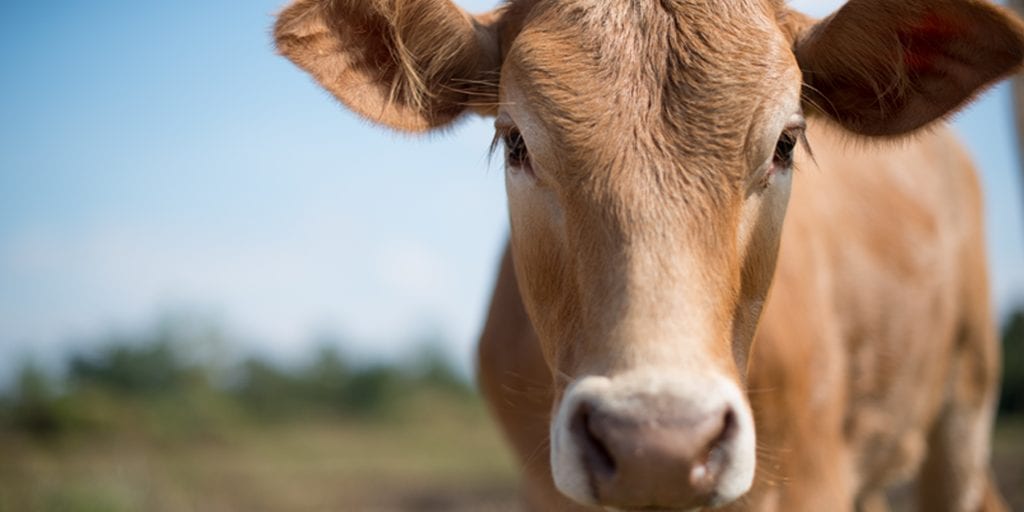 The Dutch animal welfare party has proposed to levy a tax on slaughterhouses in a bid to tackle climate issues.

Earlier this month the Dutch Party for the Animals submitted the initiative, which will be further developed by the party’s MP Lammert van Raan, making the Netherlands the first country in the world to effectively create a tax on meat.

“The Netherlands is the second largest exporter of agricultural products and is therefore dealing with a major nitrogen and climate issue. So, (this is) the perfect place to start,” said Van Raan in a statement.

Although the party has always rallied for a meat tax, “high VAT rate” compounded objections for implementing the tax.

However, Van Raan said that they could offset the objection by introducing the tax at the preliminary stages of the meat trade, namely at slaughterhouses.

The party feels that once the law is implemented, increased meat prices will facilitate ‘the transition from animal protein to more plant-based protein sources’.

“A radical change of our food system is absolutely essential. We are in an ecological and climate crisis and one of the major causes is our massive meat consumption.

“PBL Netherlands Environmental Assessment Agency…has already called for a protein transition, as it is the only way to guarantee the long-term sustainability of our food system,” stated the MP in the party’s press release.

“We want to use the tax system to tax the slaughter of animals, so that both manufacturers and consumers will be tempted to reduce their meat consumption and more easily opt for plant-based alternatives,” he added.

The impact of meat

Do you think other countries should implement a tax on meat? Share your thoughts in the comments section below!