The Number Of People Taking Up A Vegan Lifestyle Has Skyrocketed In The UK, Confirms BBC | Totally Vegan Buzz
Skip to content 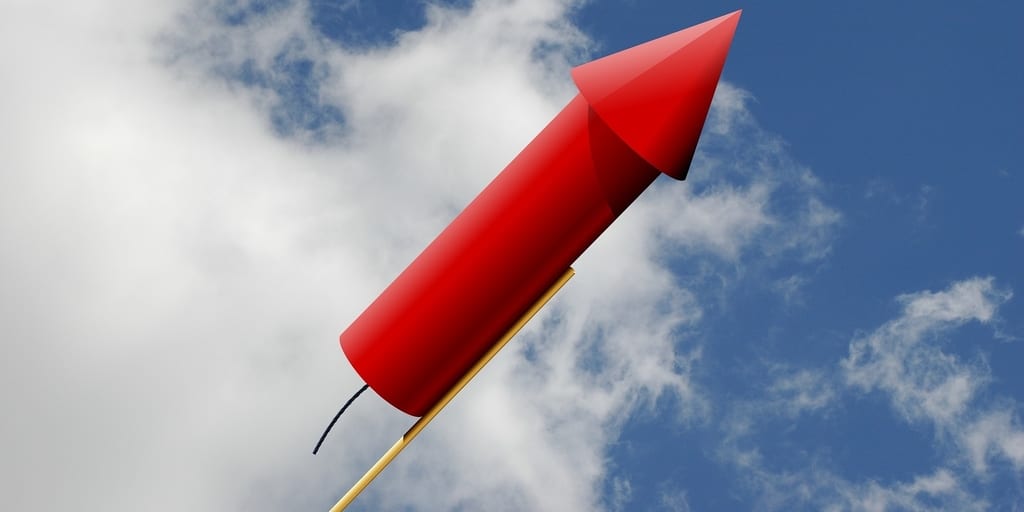 Veganism has skyrocketed in the UK in the recent years with more and more people adopting it as a lifestyle.

Health, environment, animal welfare or whatever, no doubt the driving force that is making people in the UK embrace a vegan lifestyle is strong.

So much so that supermarkets in Britain report a steep surge in vegan food sales, and they expect it to grow further despite the end of the World Meat Free Week and Veganuary. According to BBC News, the retail sales of vegan and vegetarian food are expected to increase to £658m by 2021.

Here are some numbers to gobble down-

Supermarkets prepared and restaurants getting a vegan makeover Major supermarkets in UK prepare as sales of vegan products is showing an upward slope and show no signs of slowing down.

One of the UK’s largest retailers of vegan foods, Whole Foods Market mentions that after its exclusive launch in September last year, Baileys Almande – the vegan version of Baileys Irish Cream – sold out in UK stores in less than two months. Waitrose also reported that the sale of vegan haggis jumped 36% as compared to last year according to The Guardian.

Jumping on the bandwagon, many popular restaurants across UK are giving their menus a vegan makeover. Pied a Terra, which has been offering vegetarian food for about 20 years has recently launched a seven course vegan tasting menu. Many restaurants, including Aubaine offered a special Veganuary menu this year to reinforce  its vegan offerings.

Even vegan food manufacturers are launching new options to capitalize on the soaring number of people following a vegan diet . Just a few days back, Suma Wholefoods announced the launch of  Canned Beans And Mini Burgers teaming up with VBites.

Are you a part of the surge either as a vegan buyer or seller? Would you like to see more vegan options coming your way?  Leave us a comment below!