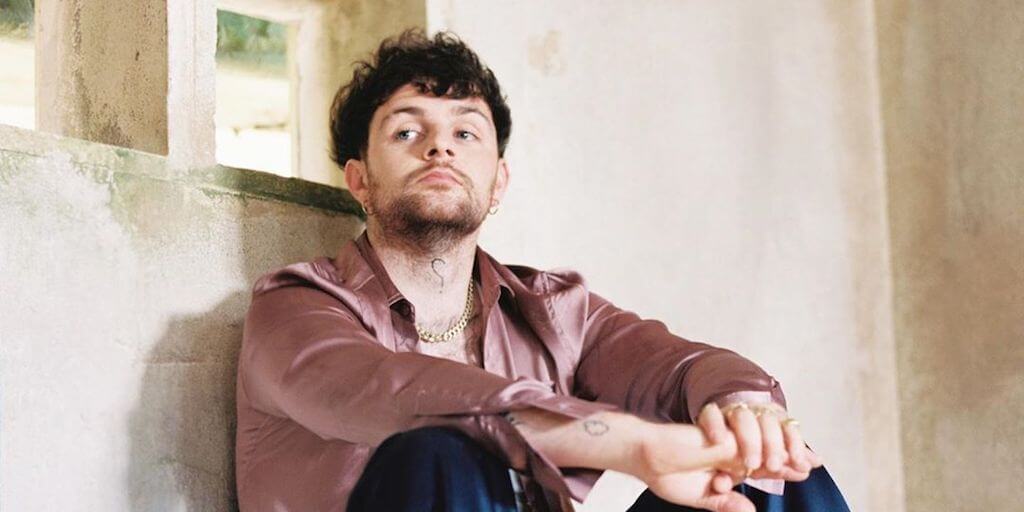 ‘I want to try it (vegan diet), do some good for the world’

Tom Grennan is keen on trying a vegan diet and is looking for advice on how to avoid dairy and meat since he failed on day one.

In a video shared to his Instagram story, the 25-year-old Brit said: ”Today I was going to go vegan, but I didn’t because I ate some chicken wings. Soz, but tomorrow I’m going to start a vegan diet so if you’ve got any tips or recipes, send me them over, because I want to challenge myself to a vegan diet.”

The ‘Oh Please’ singer added that he wanted to try the diet for a few weeks to see if he could stick to it.

He explained that watching a related documentary on Netflix changed his thought process and he wanted to try the diet not only to challenge himself but also to do some good for the world.

Grennan isn’t the only celebrity drawn to a vegan lifestyle.  A number of celebrities have adopted the lifestyle in the last few years. The prominent ones being Lizzo, Mike Tyson, Billie Eilish, Harry Styles, Peter Dinklage, Benedict Cumberbatch, Jessica Chastain, Ellie Goulding, Will.I.AM and more.