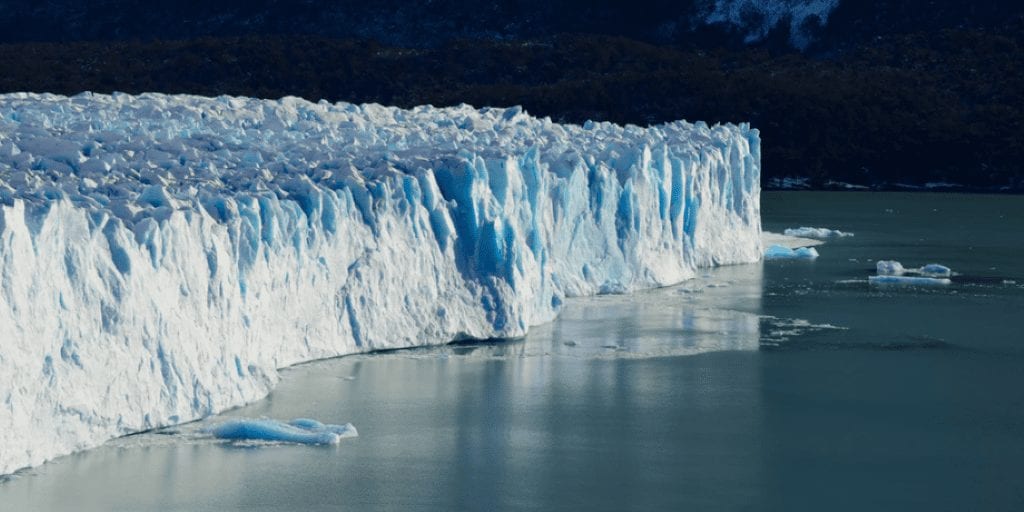 Vegans are all too familiar with the separation many meat eaters have between animal suffering and the food on their plate, but new research reveals how little understanding there is about the environmental impact of the meat and dairy industry.

New research by food waste app Too Good to Go found that more than two thirds of people surveyed (69 percent) are unaware that food contributes to climate change.

Many vegans have had their eyes opened to the impact of food on the environment due to life-changing documentaries such as Cowspiracy.

But knowledge about carbon emissions involved in the meat industry were lacking in the 2,000 people surveyed.

The shocking results come despite countless new research suggesting that a vegan diet is the best way to reduce your impact on the planet and also to improve global health.

In addition, the research found that an even larger percentage (81 percent) did not realise a third of all food is wasted globally – having another knock-on effect on global warming.

The app estimates that around eight percent of all global emissions are due to food waste each year.

In the UK alone food waste was at around 10 million tonnes in 2015. According to environmental charity WRAP (Waste and Resources Action Programme) this had a value of over £20 billion a year, and would be associated with more than 25 million tonnes of greenhouse gas emissions.

The survey found that more than half (51 percent) blamed food waste on forgetting what food they have at home, or not having time to check what they have in the fridge before shopping.

Research in 2013 found that the average UK family threw away 24 meals a month, while in the US 40% of all food is estimated to be wasted.

But there is hope, as with greater knowledge comes improved habits. The survey found that 80 percent of participants said they would try to reduce their food waste after finding out the impact it has on climate change.

Hayley Conick, UK managing director of Too Good to Go, said: “It’s tremendous to see young people across the world uniting to create urgency around climate change but we need to translate that passion into action in our own homes.”

What do you think about this research? Tell us in the comments section below!