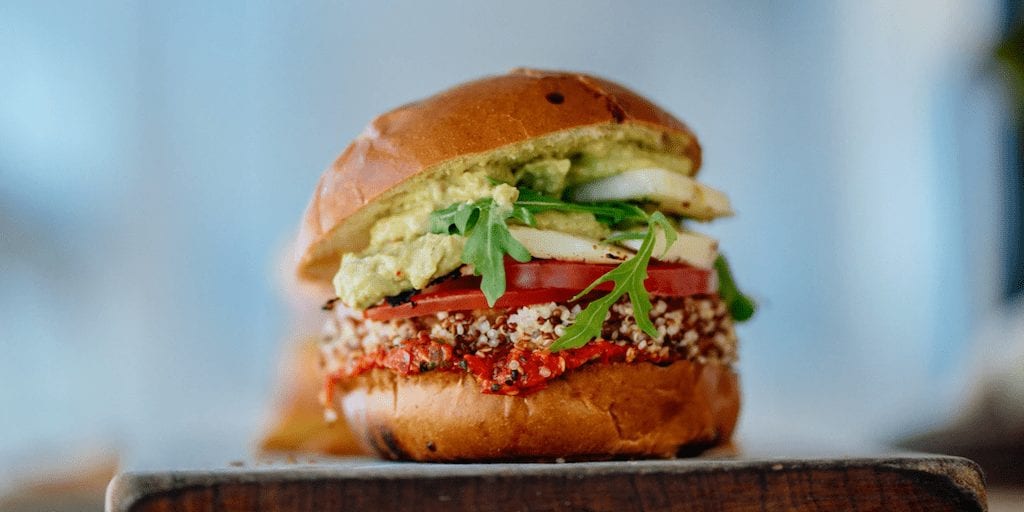 Tyson’s Raised & Rooted brand is expanding its line with burger patties, sausages and ground “meat” made from pea protein ahead of the US summer grilling season.

The world’s second-largest meat company has added three new products to its plant-based line Raised & Rooted to meet the increased demand for alt-protein options for the grill.

The new plant-based refrigerated products are made from pea protein and competitively priced between $4.99 to $7.99 per package.

“Our products are plants made meatier, and deliver the same delicious flavours, in a better-for-you alternative,” David Ervin, vice president of marketing, Raised & Rooted said.

“We are excited to provide people with satisfying alternative protein options perfect for any occasion.”

Tyson launched the Raised & Rooted brand in 2019 with the aim to capitalize on the growing plant-based meat trend.

It witnessed impressive growth in its first year and products are now distributed at 10,000 retailers across the US and Europe.

Raised & Rooted, which offers everyday favourites including nuggets, spicy nuggets, and whole-grain tenders will add new products later this summer expanding its portfolio across both frozen and refrigerated categories.

“We are excited about the momentum we’ve built over the past year, fueled by our growth at retail, and our ability to continue to meet consumer’s demands,” Ervin added.

“Raised & Rooted was created to provide plant-based options for everyone, and our new products are the next step toward meeting that goal while remaining steadfast to our commitment to providing great-tasting alternative options.”

According to the alt-meat producer, its updated burger is the company’s ‘meatiest, juiciest burger yet’. It features a mouthwatering taste and a slew of stronger nutritional wins in comparison to 80/20 beef.