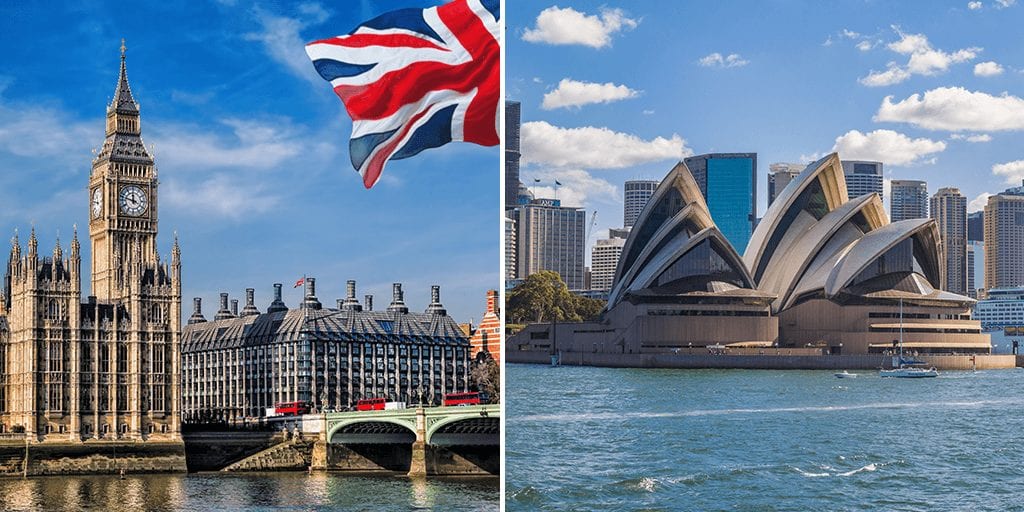 The global vegan community is growing, with more people turning to plant-based food for health, environmental and ethical reasons.

While most of 2020 has been marred by the ominous shadow of the coronavirus pandemic, one movement that is thriving despite all odds is veganism, which is having a blast – its popularity and adoption continue to surge at record highs, according to food website Chef’s Pencil.

In its latest annual index of the most popular countries and cities for veganism around the world, the firm noted that the popularity of veganism is at an all-time high, surpassing the prior all-time high registered in 2019.

Analyzing data from google trends, Chef Pencil’s report showed that veganism is now twice as popular as it was just five years ago.

The website looked at searches under the veganism category including “what is vegan,” “vegan restaurants,” and “vegan recipes,” and the search trends placed the UK and Australia in the first two positions respectively.

According to Chef’s Pencil, Google ranks various locations based on the level of interest shown in a topic by assessing the searches being made.

To determine the popularity of veganism in a particular location, Google then compares the searches made about a particular topic to all searches made in that location. Chef Pencil’s added that whilst some keywords are likely searched out of curiosity, others vegan-related searches, such as vegan recipes or vegan restaurants near me, show a clear intent to eat vegan.

Based on google trends’ data, the UK topped as the most popular country for veganism in the world three times in a row, while Australia bagged second place with Adelaide being the highest-ranking Australian city for vegans.

According to the website: “Climate change and its severe impact on Australia felt through extreme heat waves has only added to the debate about farming and meat consumption.

“As a result, meat-consumption has started to decline in Australia, though Australians still consume more meat per capita than pretty much most of the world.”

The pandemic has also contributed to the acceleration of the movement as more people are shying away from meat after the virus recast a light on the public safety hazard of the cruel and exploitative wild animal trade.

“Searches for vegan recipes have soared and are still going very strong, although lockdown has ended in most parts of the world,” the culinary firm said.

“And ImpossibleFoods, one of the top producers of plant-based dishes, has announced record sales.”