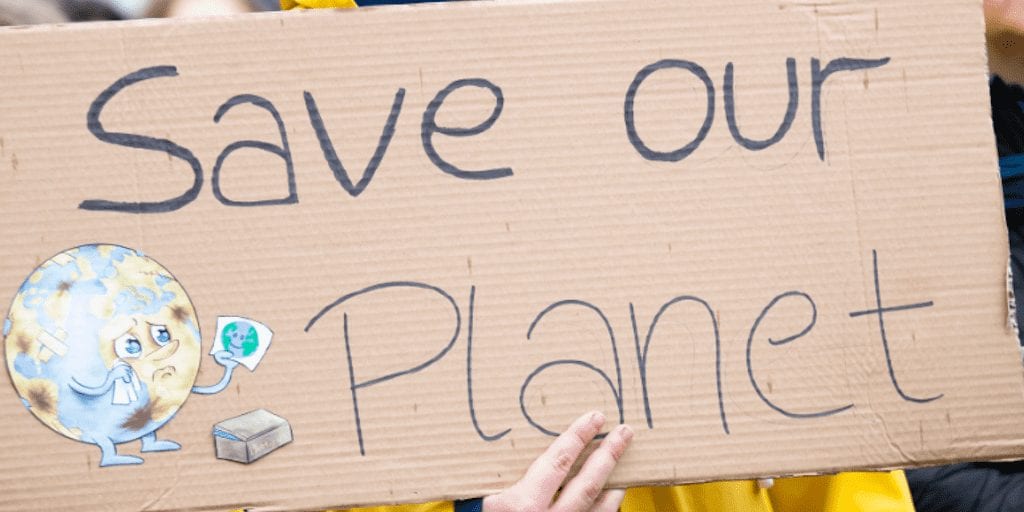 The UK Government has become the first in the world to declare an official ‘environment and climate emergency’.

MPs passed the landmark motion today (May 2) which environmentalists hope will force through legislation to tackle climate change and encourage other governments to follow suit.

There is no specific definition of what an ‘emergency’ entails and no legal requirement to act, but this is the first time a national government has recognised an official emergency relating to the environment.

Dozens of towns and cities have already independently declared a climate emergency, many of which aim to be carbon neutral by 2030.

That’s a far more ambitious target than current national goals of an 80% cut in carbon emissions by 2050 (compared to 1990 levels).

Labour leader Jeremy Corbyn said he hoped the decision would ‘set off a wave of action from parliaments and governments around the globe’.

He said: “We pledge to work as closely as possible with countries that are serious about ending the climate catastrophe and make clear to US president Donald Trump that he cannot ignore international agreements and action on the climate crisis.”

The motion was introduced by Labour, and Theresa May decided not to whip her MPs, opening the door for it to be passed as MPs signalled their willingness to recognise the scale of environmental threats.

The Labour leader told MPs yesterday (March 1) that extreme weather was threatening to have a ‘devastating’ impact on everyday life.

“We are living in a climate crisis that will spiral dangerously out of control unless we take rapid and dramatic action now,” he said.

“This is no longer about a distant future. We are talking about nothing less than the irreversible destruction of the environment within our lifetimes.”

What do you think of the Government motion? Tell us in the comments section below!