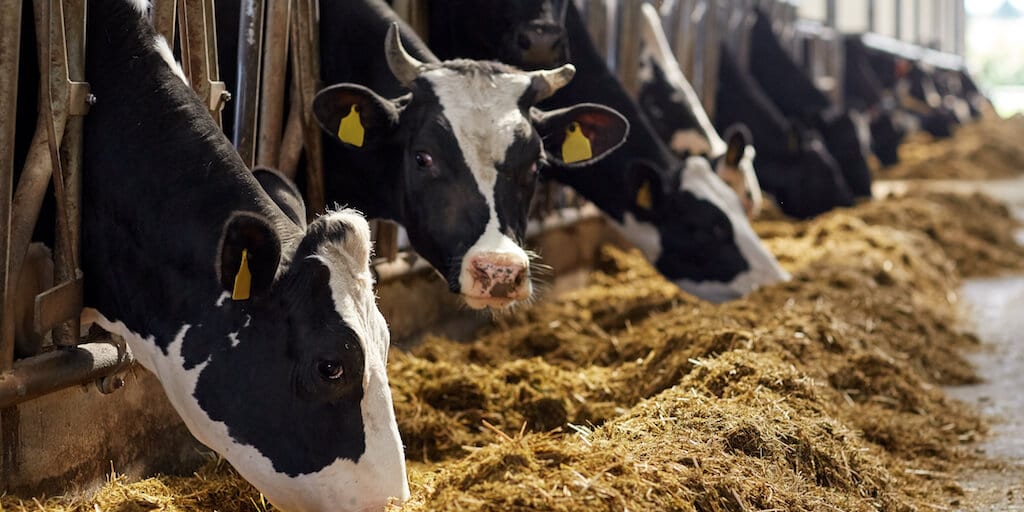 This week, animal protection organization Animal Rebellion delivered an open letter urging the UK government and governments around the world to ‘tell the truth and publicly address the connection between animal farming, exploitation and the threats of zoonotic disease.’

The letter addressed to prime minister Boris Johnson and signed by scientists, animal rights organisations and environmentalists, states that whilst governments seek to stop the spread of the virus, they are failing to acknowledge the link between animal exploitation and emergence of zoonotic pandemics.

‘We have been warned’

“This pandemic has shown us that our health depends on the health of animals and our shared environment but if you continue to ignore the relationship between the emergence of disease, animal agriculture, biodiversity loss and climate change, we will become ever more vulnerable to future pandemics,” states the letter.

“The warnings from Covid-19 could not be starker- we act now, stop exploiting the natural world and animals, and transition towards a plant-based food system, or face future zoonotic pandemics of catastrophic proportions. We have been warned.”

The letter also highlights that “Covid-19 has also exposed the fragility of industrialized food systems,” with factory farms and slaughterhouses emerging as hotspots for the outbreak and their business as usual stance putting more workers’ lives at risk.

Slaughterhouses across countries have reported mass outbreaks resulting in many to close down temporarily to contain the spread.

Other than demanding the government to own up to the dangers of animal farming, the letter demanded  implementing certain measures to tackle the ongoing crisis such as: setting up an inter-country integrated strategic board by a citizen’s assembly to review the links between animal agriculture, hunting and farming of wildlife, deforestation and zoonotic disease; transitioning away from farming of all animals;  and moving towards a prospering plant-based society along with funding and support animal farmers to switch  to sustainable plant-based protein crops.

Share this story to let others know of the dangers of animal agriculture.