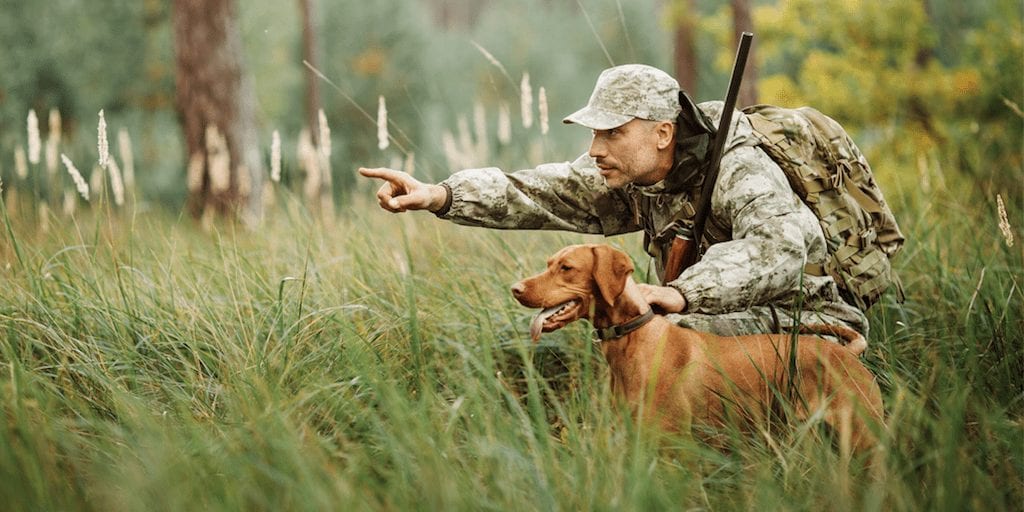 According to the latest government guidelines announced by Boris Johnson at a coronavirus press briefing on Monday, grouse shooting groups and other hunting with gun activities can continue to hold gatherings of between six and 30 people.

The new ‘rule of six’ law exempts all “outdoor activity” which needs a licence, permit or certificate issued by a public body, and organised “sports gatherings” are permitted too.

This exemption comes while the new clampdown measures ban more than six people from gathering in private homes, parks, pubs and restaurants.

Anyone found flouting this rule will be fined £100, which doubles on each repeat offence up to a maximum of £3,200.

While the new rule has been established in an effort to halt the dramatic rise in coronavirus infections over recent days, the new government guidelines providing an exemption for shooting shows their “topsy-turvy prioritisation” in tackling the pandemic, say other parties.

Former minister Tracey Crouch said the hunting and shooting exemption was a “bonkers” idea. “I’ve had queries about choirs, community bands, addiction therapy groups, all of whom would be worthy of an exemption and instead we are scrabbling around prioritising shooting animals,” she said.

Luke Pollard, the shadow environment secretary added: “Across the country, people are struggling to get COVID-19 tests anywhere near their homes.

“But the Conservatives are distracted with trying to exempt the bloodsport passions of their big donors from coronavirus regulations. It shows where this government’s priorities really lie.

“It is clear there’s one rule for the cabinet and their mates and another for the rest of us.”

‘To allow shooting is a backward step’

Chris Luffingham, director of campaigns at the League Against Cruel Sports, said: “The Government is giving the shooting industry carte blanche to continue its murderous activities despite the threat posed by gatherings during this awful pandemic.

“The recent Government People and Nature Survey for England found that an increasing number of people (42%) are saying that nature and wildlife are more important than ever for their wellbeing – this government exemption flies in the face of that and condemns many animals to being shot for ‘sport’.

“Lockdown offered animals a respite from the activities of hunters so we think the Government’s move to allow shooting is a backward step.”

However, in response to the new rule, a Government spokesperson said: “We have exempted over 30 types of sport, exercise and physical activity such as football, rugby and other outdoor pursuits.

“Outdoor activity is safer from a transmission perspective, and it is often easier to social distance.

“Where such activities take place, safety measures must be taken including conducting a risk assessment and compliance with Covid-19 secure guidance.”

The Daily Mail reported Tim Bonner, chief executive of the Countryside Alliance, stating that well-organised shooting and hunting meets posed ‘no serious risk’ to the COVID-19 spread, as outdoor activities are able to implement social distancing.

According to the Mirror, larger gatherings are also allowed for schools and workplaces, while venues like places of worship, gyms, restaurants and hospitality settings can still hold more than six in total, and weddings and funerals can go ahead with a limit of 30 people.

What do you think of this new law? Share this story and voice your opinion.