UK vegan food trademarks up a staggering 128% in one year 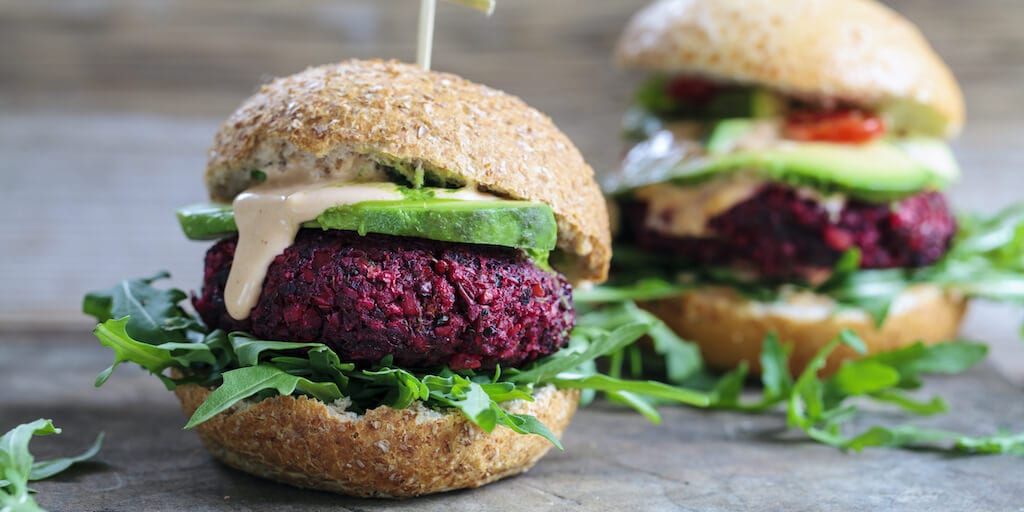 According to law firm EMW’s latest report, the number of trademarks registered for new vegan food and drink products in the UK have shot up by a phenomenal 128 percent.

Figures show successful applications for 107 vegan trademarks in 2019 for everything from ice cream to plant-based burgers- compared to just 49 in 2018.

According to EMW, the fast-growing vegan food category has caused many food giants to invest heavily in launching branded products into the market.

Some of the big players, which have trademarked their products include Unilever, which has trademarked vegan ice cream for its Magnum and Ben and Jerry’s brands while Flora owner Upfield and Beyond Meat have trademarked product names based on variations of “Beyond Butter”, “Beyond Cheese” and “Beyond Mince”.

Restaurant chains Honest Burgers and Leon are also among the UK companies to register trademarks last year for meat substitutes and plant-based condiments.

Meanwhile, discount supermarket chain Lidl has registered a trademark for a range of vegan products including pastries and baguettes while Sainsbury’s, registered its mushroom-based “shroomdog” trademark.

EMW’s report reflects the rapidly changing food landscape in the country. Rising consumer consciousness towards healthier lifestyles has put veganism in the spotlight with demand for plant-based options increasing driven by a combination of environmental, ethical and health concerns.

Food delivery platform Deliveroo also reported a 187% increase in vegan orders this year in the UK with nearly 30% of their main meal orders being meat-free.

Daisy Divoka, an associate at EMW said in a statement: “There are now more vegan products on supermarket shelves than ever before.

“Multinational corporations have identified this as a fast-growing sector and are competing to register their trademarks with the aim of capturing and defending a share of the market.

“A record number of people participating in Veganuary year on year, the trend towards vegan food shows no sign of abating anytime soon.”

Share this story: UK vegan food trademarks up a staggering 128% in one year