Ukraine expects most pig and cattle farms to disappear by 2025 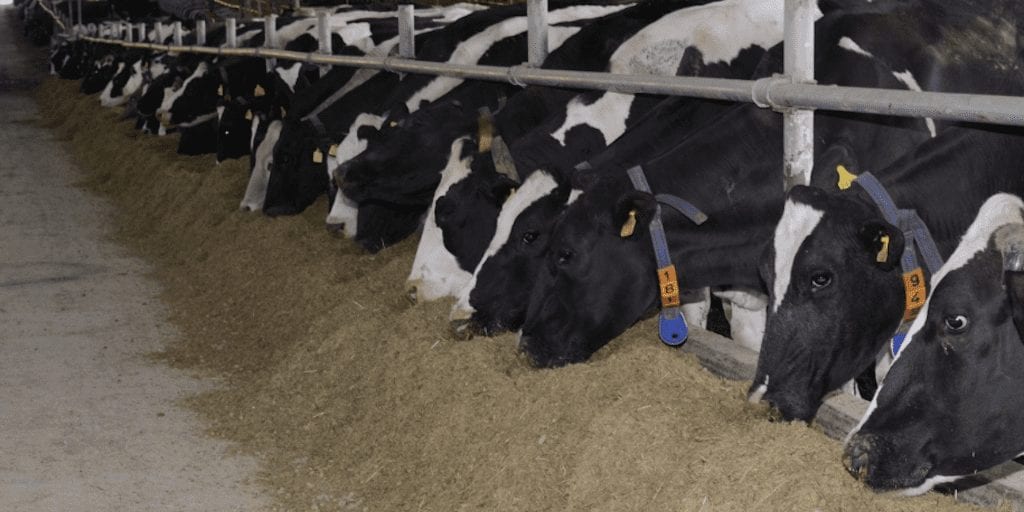 Animal agriculture is in rapid decline in Ukraine, where experts believe most pig and cattle farms will have disappeared by 2025.

Official figures cited in report The Agri-Food Sector In Ukraine: Current situation and market outlook until 2025 reveal a dramatic decline in the industry.

The number of cattle, pigs, sheep and goats have all dropped since 1990. The report explained: “The main reason for this decrease was a strong drop in demand for animal products.”

A table from the State Service of Ukraine shows that the country had nearly 25 million cows in 1990, which fell to below 5 million by 2010.

The number of pigs similarly fell from nearly 20 million in 1990 to just above 7.5 million in 2010, while sheep and goats fell from around 8 million to roughly 2 million animals.

The reports foresees the current trends continuing, meaning the vast majority of animal agriculture will be a thing of the past by 2025.

It suggests the drastic fall in demand was driven in part by a fall in income per capita across Ukraine.

Meanwhile, the report expects production of crops to increase by 2025, replacing the fall in animal products.

The projections show a steady increase in soft wheat, barley, maize and oilseeds production over the period until 2025.

What do you think of this report? Share your thoughts in the comments below!