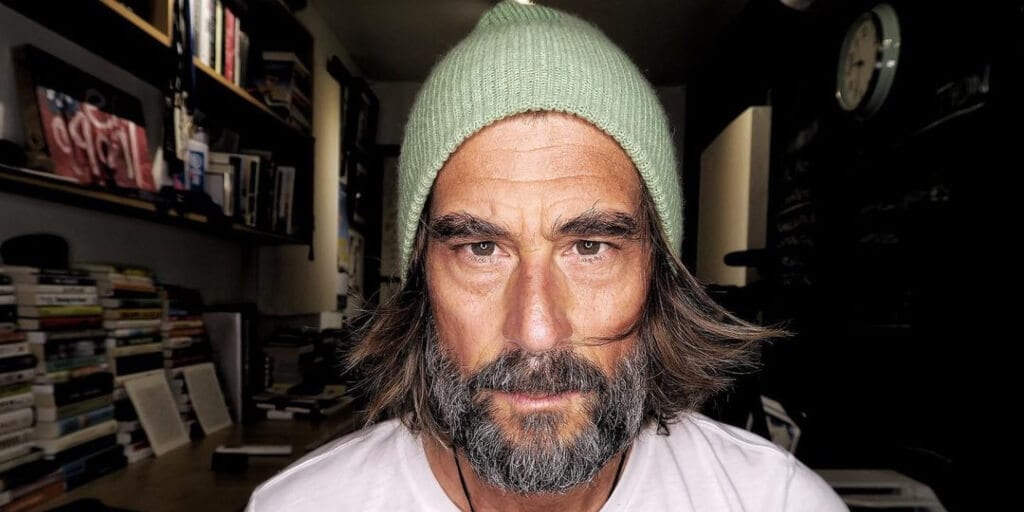 “There is nothing that’s not improved or impacted positively and significantly by living this [plant-based] life.

Revealing the health benefits, he has experienced while following a vegan diet, ultra-endurance athlete Rich Roll says ‘eating plant-based is optimal for athletes’.

Roll, who was described as the ‘Fittest Vegan On Earth’ by Men’s Health magazine in 2018 went vegan in 2006 when his health took a nosedive right before his 40th birthday, and he hasn’t looked back since’.⁠

Within a few years of embracing a plant-based lifestyle, Roll reinvented himself as an ultra-distance endurance athlete.

In 2008, Roll finished at the top at the Ultraman World Championships – a 320-mile, three-day double Ironman-distance triathlon.

In 2009, he won a 10 km swim event, beating many professional athletes and finishing 7th overall.

In 2010, the “plant-powered” athlete was one of the first two people to complete EPIC5—a 703-mile journey that included completing five Ironman-distance triathlons on five separate Hawaiian Islands in under seven days.

In 2017, he accomplished a 52-stage arduous event which included running 65 km across hostile terrain and swimming 10 km – across 26 Scandinavian islands. He was 50 years old at the time.

The athlete has successfully busted the misconception that endurance athletes require a high animal protein diet to compete.

According to him, eating plant-based ‘revitalized me like no other way of eating’.

“There is nothing that’s not improved or impacted positively and significantly by living this life.

“My plant-based diet is what propelled me, what made me capable of doing what I did.”

Rich explaining how plant-based eating can benefit athletes said: “If you’re wondering, at a training point of view, how a wholefood vegan diet is beneficial to an athlete, it’s all about reducing inflammation.⁠

⁠”As an athlete, you’re always trying to improve and enhance your recovery. You get stronger and faster and more powerful in the time in between workouts when your body is trying to repair the tissue damage from exercise-induced stress.⁠

⁠”Eating plant-based reduces inflammatory responses which allows the body to rehabilitate itself more quickly, meaning you can bounce back more quickly, which in terms means you can train harder, and you’re less likely to get overtired, over-train or injured.⁠

⁠”When you protract that over the course of a season or a year, you’re going to see tremendous performance gains. I think eating plant-based is optimal for athletes.”⁠

Roll is also a best-selling author and host of the “The Rich Roll Podcast” that caters to a huge fan base, who follow him for his in-depth conversations with ‘some of the brightest and most forward-thinking, paradigm-busting minds in health, fitness, nutrition, art, entertainment, entrepreneurship & spirituality’.