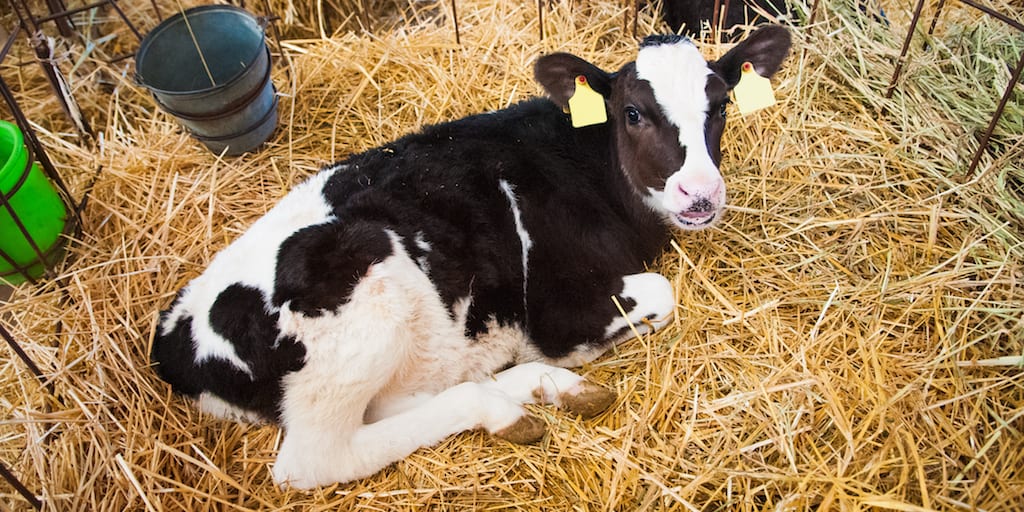 A video from a slaughterhouse in Luxembourg which shows a cow being killed without being anaesthetised has led to uproar after going viral.

The video, which was filmed using a smartphone, features a cow being slaughtered at a farm in Ettelbruck.

Animal rights activists have slammed the footage showing the cow being brutally butchered in the horrific video, as they say the cow would have suffered immensely from the process.

The video was displayed on a local news investigation into the incident. It shows a cow hanging upside down in a room which has blood smeared across the floor and walls.

The cow is seen writhing around while hanging in the air as a worker grapples with the animal and slits its throat while the animal continues to writhe around. The worker is then seen turning to the camera and appears to celebrate the killing by raising the slaughter weapon.

Welfare organisations said the slaughterhouse was in breach of animal protection laws.

“There are no ethics, no respect for the animal shown. That employee no longer works here,” he conceded.

The farm said employees are trained to respect animals and ensure their well-being up until their death.

The slaughterhouse said the footage was filmed three years ago, but that it had resurfaced after being reshared widely online.