US Air Force adds Beyond Meat burgers to military base menus 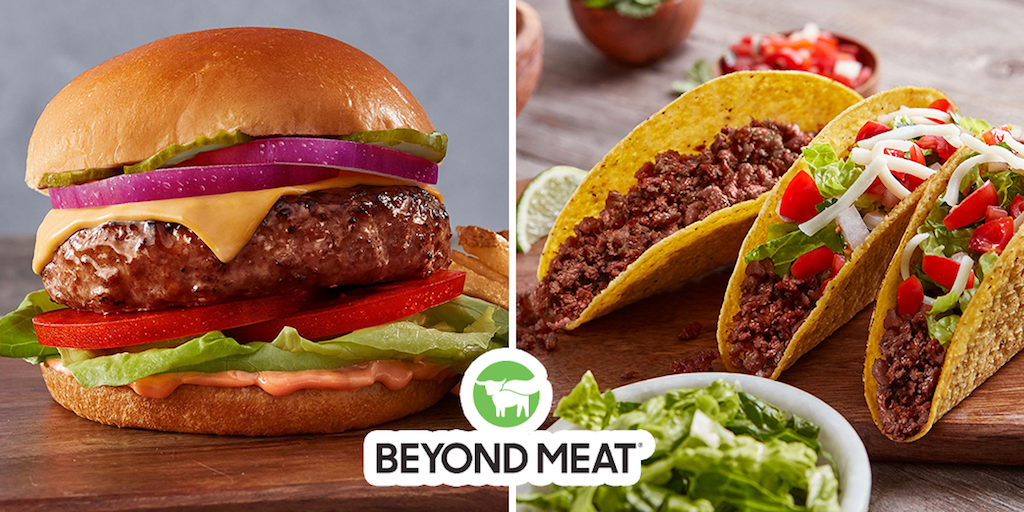 The US Air Force is embracing veganism as military bases across the country will now include plant-based Beyond Meat burgers on their menus.

The Services have partnered with burger chain BurgerFi and Pennsylvania’s Saladworks to massively up its vegan offer.

The Air Force will now provide Beyond Burgers and a veggie quinoa burger as well as a customised menu of salads, wraps and sandwiches.

Mike Baker from the Air Force Services Center said the move was in response to ‘a younger, more socially aware demographic is in service’ and the food offer needed updating.

“We looked at the food trends across the U.S., and we can all agree that quality food and a variety of food sustainability are very important to today’s consumer,” he told FOX News. “Especially the demographic that enters the military service of 18 to 24-year-olds.”

700,000 military personnel and their families live in US bases, which will all be catered to by the restaurants.

Beyond Meat has been taking the world by storm in recent years. Last month McDonald’s made its first strides into the vegan meat market with a new “plant, lettuce and tomato” (P.L.T) sandwich, featuring Beyond Meat’s patties, which launched in Canada.

And in the US, KFC launched Beyond Meat’s vegan fried chicken in a trial run, which sold out immediately.

The company entered the stock market in May and was a raging success, with its valuation more than doubling on an incredible first day.

The California-based company’s shares started off at $25 each, and soared throughout the day finishing at $68.75 – valuing the company at nearly $3.8bn.

The surge was the biggest increase in valuation for any company on its debut listing since 2008.

Which is your favourite plant based burger brand? Share your thoughts in the comments section below!