US approves use of cyanide bombs to kill wild animals 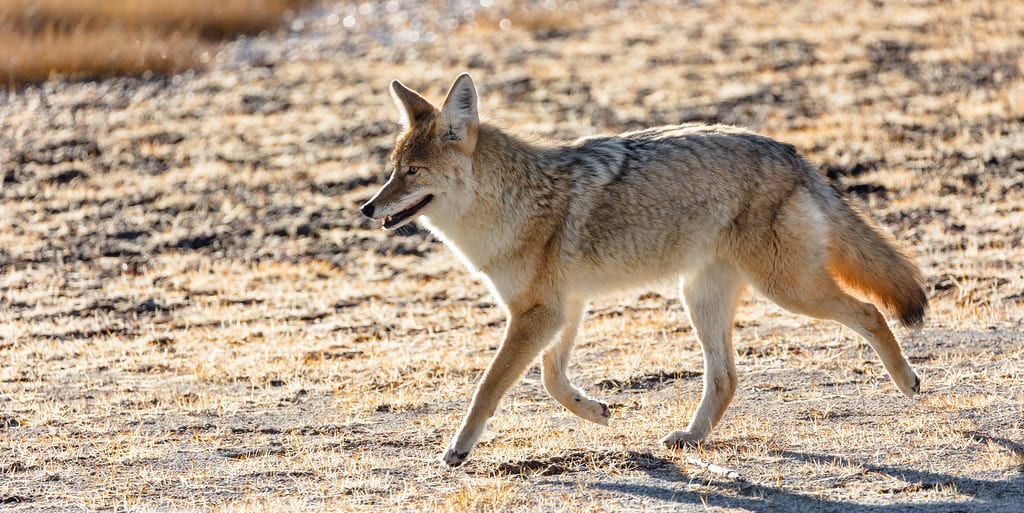 The US government has approved the use of ‘cyanide bombs’ to kill wild animals including coyotes, foxes and dogs.

The M-44 devices draw animals towards them with bait and spray the deadly poison into their mouths.

The devices are designed for animals which are considered ‘pests’ to farmers, but in 2017 three pet dogs were killed and in another incident a child was temporarily blinded.

Skunks, raccoons and bears, which are not considered pests, have also been unintentionally killed by the bombs.

The US Department of Agriculture’s Wildlife Service uses the devices to kill large numbers of animals on behalf of farm and ranch owners.

The devices have been used since the 1960s, but were under review following campaigns by animal welfare groups.

200,000 people wrote letters of objection to the devices in an 18-month assessment period, 99.9% of which supported a ban.

But the Environment Protection Agency denied the ban after support from farmers’ groups, stating that business owners would lose money due to loss of livestock.

Animal rights groups are furious about the decision. Collette Adkins, carnivore conservation director at the Centre for Biological Diversity, said: “Cyanide traps can’t be used safely by anyone, anywhere.

“While the EPA added some restrictions, these deadly devices have caused too much harm to remain in use. We need a permanent nationwide ban to protect people, pets and imperiled wildlife from this poison.”

Cyanide can cause humans to fall into a coma within seconds as it stops the heart from beating and the lungs from breathing.

A lower dose causes a slower death which includes headaches, confusion and weakness.

What do you think of the decision to allow cyanide bombs in the US? Share your thoughts in the comments section below!