US meat factories shut down after COVID-19 spreads among workers 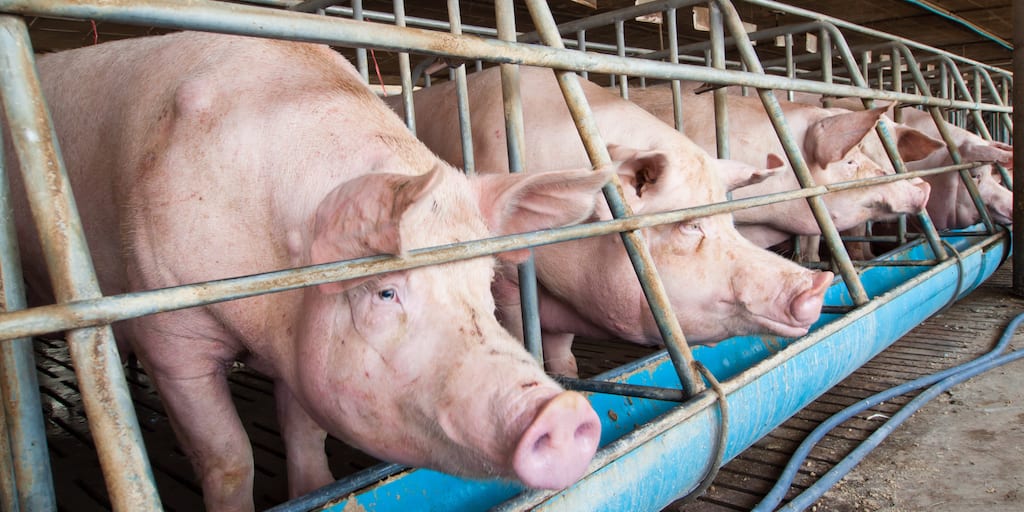 ‘Cannot make sacrifices like this with people’s lives. People can live without beef.’

Reports show that multiple slaughterhouses have shut down indefinitely in the U.S. as coronavirus continues to batter the country.

The virus that reportedly started from a wet market in China’s Wuhan last December, has since spread globally killing more than 119,728 globally. The number of deaths in the U.S. reached 23,644 at the time of writing.

‘Meat supply on the edge’

This week, meat company Smithfield in Sioux Falls, South Dakota became the country’s third major slaughterhouse to shut down raising concerns on the imminent shortage of meat supply across the country

“The closure of this facility, combined with a growing list of other protein plants that have shuttered across our industry, is pushing our country perilously close to the edge in terms of our meat supply,” said Smithfield CEO Kenneth Sullivan in a statement.

“It is impossible to keep our grocery stores stocked if our plants are not running. These facility closures will also have severe, perhaps disastrous, repercussions for many in the supply chain.”

The plant had first decided to implement a three-day shutdown but with 230 factory workers out of the state’s 730 confirmed cases testing positive for coronavirus, the facility has been closed indefinitely.

The Sioux Falls plant, which is one of the largest pork processing facilities in the country employs approximately 3,700 people and Smithfield will be paying its workers 2 weeks’ worth of wages.

According to Daily Mail, more than 11 meat companies including producers Tyson Foods, Cargill, National Beef Packing Co, and Empire Kosher Poultry Inc. have either closed facilities or reduced production in North America in wake of the coronavirus spread and employee wellbeing.

However halting meat production is raising serious concerns about the abilities of the meat supply chains in meeting the demands for keeping supermarkets and retailers’ shelves stocked.

“We fully understand the seriousness of a plant closure and its economic impact,” said Local 7 of the United Food & Commercial Workers Union president, Kim C. Cordova.

“However, safety must take precedence over profits.”

In a telephonic conversation with Bloomberg, he added: “You cannot make sacrifices like this with people’s lives.

“People can live without beef.”

Share this story to reveal the perils of the meat industry.