US to ditch animal testing by 2035 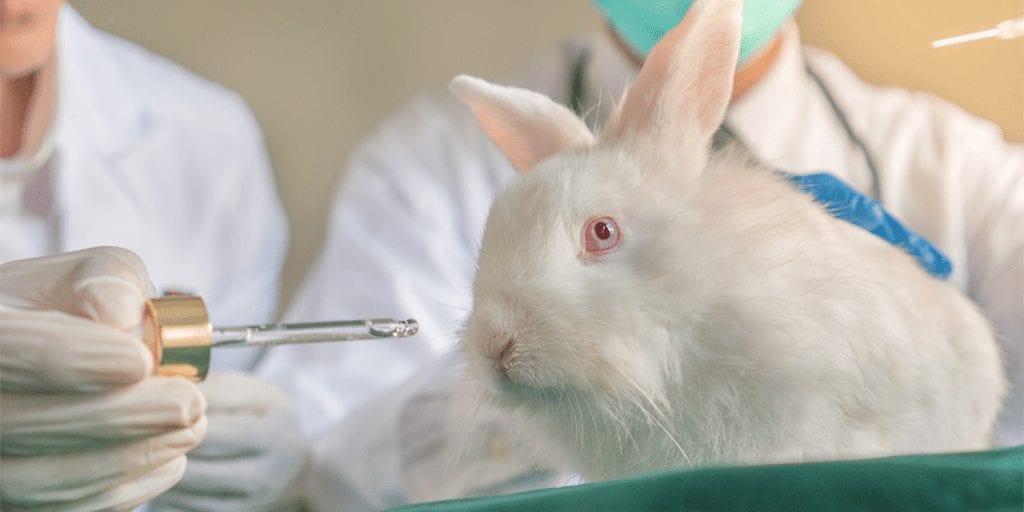 The U.S. Environmental Protection Agency (EPA) is planning to phase out animal testing procedures by 2035 in a bid to end flawed scientific tests which torture animals.

EPA Administrator Andrew Wheeler announced that the agency planned to slash mammal study requests and funding by 30% by 2025 and ‘eliminate the need for animal testing’ completely by 2035 in favor of modern, alternative testing methods.

The EPA previously relied on animal models to assess chemical and pesticide risk on human health and the environment, but in recent years switched to adopting alternative testing methods.

Wheeler explained the move was to pave the way for new approach methods (NAMs) that would replace animal testing with a number of in-vitro and computer modeling techniques.

New strategies will use ‘cutting-edge, ethically sound science that efficiently and cost-effectively evaluated potential chemical hazards’ on human health and the environment without animal testing.

The EPA said this move would save around 100,000 animals including rabbits, mice, rats,  guinea pigs, and dogs that were otherwise annually sacrificed for various experiments.

The agency announced that it would  grant $4.25 million to 4 universities- John Hopkins University, Vanderbilt University and Medical Center, Oregon State University, and the University of California-Riverside to research and develop alternative testing methods and strategies to ‘reduce, refine, and/or replace vertebrate animal testing’.

Organizations such as PETA, the White Coat Waste Project and the Humane Society of the United States applauded EPA’s resolution in reducing animal testing models.

Justin Goodman, vice president of advocacy and public policy at the White Coat Waste Project, said: “(EPA’s decision) is a decisive win for taxpayers, animals, and the environment.”

However, some groups criticised the decision, as they said tests are vital to protect human health.

“Ending animal testing is going to allow potentially dangerous chemicals to get out there into the environment and into consumer products.

“EPA is eliminating tools that lay the groundwork for protecting the public from dangers like chlorpyrifos, formaldehyde, and PFAS. Phasing out foundational scientific testing methods can make it much harder to identify toxic chemicals—and protect human health.”

Speaking to The Intercept, Thomas Zoeller, a biologist at the University of Massachusetts Amherst, mirrored Sass’s concerns: “If you exclusively depend on in vitro toxicology or mathematical modeling, you’re going to miss all the different interactions that happen in a physiological system — whether in rat, mouse, human, or a fetus. You simply cannot replicate that.

“EPA is well aware that these cells don’t replicate human metabolism. So when it comes to bioactivation, they’re going to miss all that — and they know that.”

However, Ann Bartuska, vice president for land, water and nature at nonprofit Resources for the Future and a former U.S. Department of Agriculture deputy undersecretary, told Science Magazine that although Sass raised genuine concerns, the EPA had an in-house science advisory board to make sure the implementation of new alternative methods was fool proof and well executed.

“It’s a very major step that I think will have an impact on other federal agencies,” she said.

“It’s right to be cautious, but something has to change.”

What do you think of EPA’s decision to eliminate animal testing procedures?Share your thoughts in the comments section below!