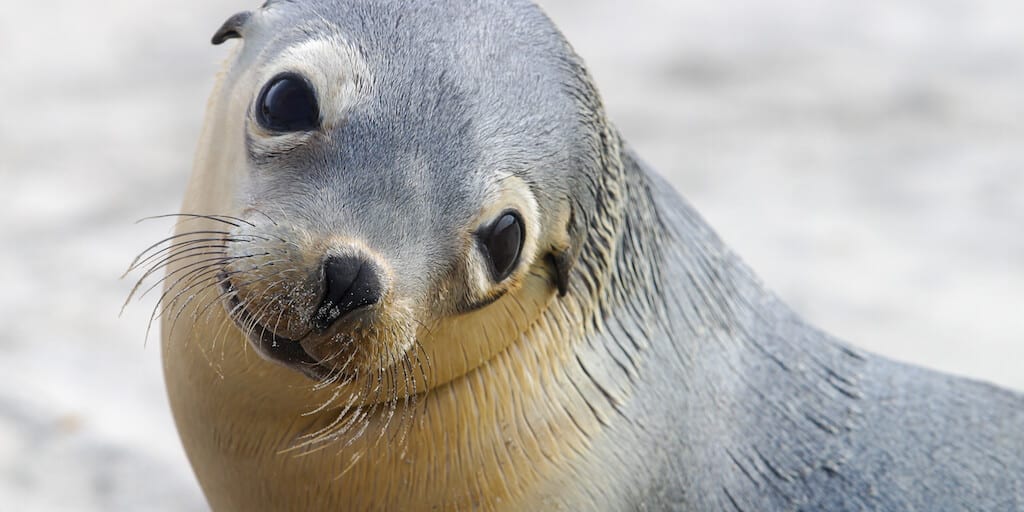 Wildlife managers in Washington, Oregon and Idaho are now officially allowed to kill sea lions in the Columbia River basin reports the Guardian.

The granted permit will allow the states and several Native American tribes to kill 540 California sea lions and 176 Steller sea lions over the next five years along a 180-mile (290km) stretch of the Columbia, from Portland to the McNary Dam upriver, as well as in several tributaries.

The Columbia River is a thriving junction for the migrating fish where they confluence at dams or where they swim up tributaries to spawn and the marine mammals have long figured out this abounding source of sustenance.

“These are places where the fish are really vulnerable,” Shaun Clements, senior policy analyst for the Oregon department of fish and wildlife told the Guardian.

“We have to manage this so the fish can get through to spawn.”

Wildlife officials maintain they have tried all kinds of less-fatal methods to deter the sea lions from eating salmon- the count of which has drastically reduced in the area.

To make matters worse, salmon is the main food source for more than 137 species of predators including the Pacific north-west’s endangered population of orcas, which has been declared to be on the brink of extinction if deprived its natural source of sustenance.

However, marine conservationists are unhappy with the new permit because they argue that sea lions are the least of the declining salmon’s problems and are being caught in the crossfire of bigger unaddressed issues.

“Fishing, competition from hatchery fish and habitat loss, including dams and culverts that block their passage or raise water temperatures, are far more serious,” said Sharon Young, senior strategist for marine wildlife at the Humane Society.

“Killing the sea lions isn’t going to address any of that,” she added.

“It is only going to distract from what they aren’t doing to address the real problems salmon are facing. You’re killing sea lions for nothing.”

Share this story to let others know of the bizarre US permit that allows killing of sea lions.