Vegan activist slammed for equating animal slaughter to the Holocaust 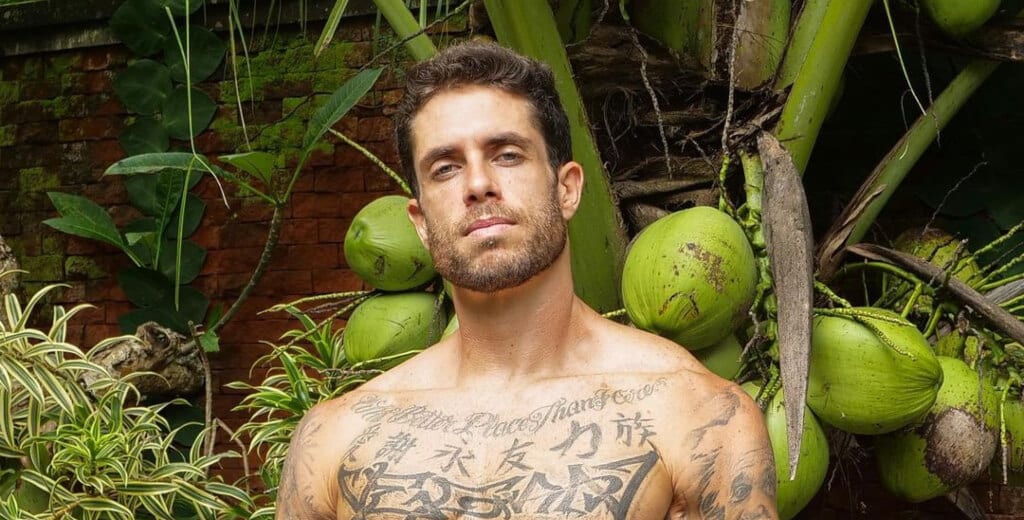 Australian vegan activist James Aspey is facing backlash for comparing the slaughtering of animals to the Holocaust.

The 34-year-old, who has been vegan for eight years, is best known for pledging a year of silence to raise awareness for animal rights.

The influencer has 254000 followers on Instagram. His bio, reads: “Animal rights is an anti-Holocaust movement. Leave the death cult. Go vegan. Be happy.”

Several posts on his page compare animal farming to the Holocaust, slavery, and rape.

However, his aggressive stance has divided people’s opinions on the use of words that are deemed offensive and hurtful.

“When you shove dictionary definitions of the word ‘holocaust’ in the faces of Jewish people to justify using [the] word to describe animal agriculture, you know that you sounds like the ‘all lives matter’ crowd,” one social media user wrote.

“All lives matter’ is a slogan associated with criticism of the ‘black lives matter’ social movement, created in response to racism and violence against people of colour.

Another wrote: You can talk about veganism without comparing it to the Holocaust. This is counterproductive to having conversations about food production and is anti-Semitic. Do better.”

“Comparing it to the Holocaust might make sense to you, but it pushes people away. It’s ineffective activism,” a third added.

Aspey remains unfazed by the criticism. In a statement to VICE World News, he said:  “If people are so easily hurt that hearing a word can cause them significant trauma, I would suggest they have a lot of healing to do before they use the internet, which has violence and triggering words all over it.

“The truth is, they aren’t actually hurt by hearing the word ‘Holocaust,’ they simply disagree that non-human Earthlings deserve to have their situation described using the same terminology that was used to describe human atrocities, and that is because they are speciesist.”

According to him, the word ‘holocaust’ has got him more media attention than ever before.

Speaking to Daily Mail Australia, he said: “They think their suffering is being trivialized by comparing human suffering to animal suffering.

“For one, it isn’t a comparison. It is a fact that non-human animals are experiencing a holocaust. And two, when we suffer, we all suffer the same. Humans are animals, too.”

“Speciesism is a mental illness.”

Share this story: Vegan activist slammed for equating animal slaughter to the Holocaust.