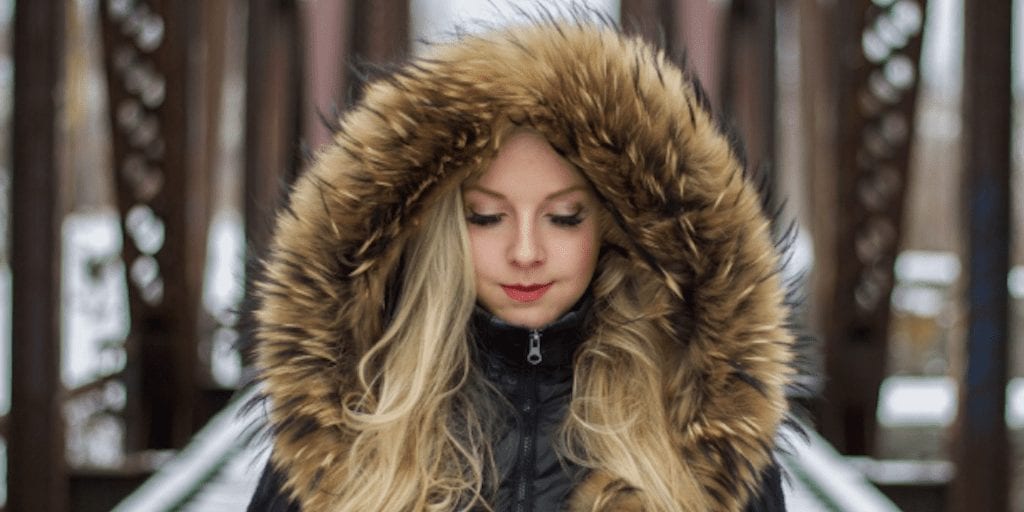 Fashion giant Prada has agreed to ditch all fur products thanks to years of pressure from animal welfare groups.

The brand will continue to sell existing fur products on its website, but no new designs will include the material meaning the company will be fur-free by summer 2020.

The move and will also include brands Miu Miu, Church’s and Car Shoe.

Prada said it had a ‘positive dialogue’ with animal charity the Fur Free Alliance (FFA) – a coalition of over 50 animal protection originations from 25 countries.

The company joins a long list of designer fashion brands to ditch fur including Chanel, Burberry and Gucci.

Kitty Block, president and CEO of HSUS and HSI, said, “Prada’s fur-free announcement will send a clear message to the fashion industry and governments around the world that the biggest names in fashion are ditching fur cruelty and opting for innovative and animal-friendly alternatives. We are dedicated to ending this cruel trade once and for all.”

According to the Humane Society International, Prada previously sold fur from mink, fox and rabbit – but these products are no longer sold on its website.

All three species suffer terribly on fur farms where they are confined for short lives in barren, wire-mesh cages where their existence is so deprived, monotonous and stressful that they often exhibit signs of self-mutilation, the Society explained.

Prada said in a statement that the move would ‘allow the company to explore new boundaries of creative design while meeting the demand for ethical products’.

Joh Vinding, chairman of the Fur Free Alliance (FFA), said: “The Prada group with its brands now joins a growing list of fur-free brands that are responding to consumers’ changing attitudes towards animals.”

Brigit Oele, programme manager for Fur Free Alliance, added: “Prada Group was one of the fastest companies to go fur-free once positive dialogue began a little more than a year ago.”

Prada has also come under pressure from People for the Ethical Treatment of Animals.

PETA US, a shareholder in Prada, said the animal welfare group has been pushing the brand to ban fur for years.

Senior vice president of campaigns Dan Mathews said in a statement sent to Totally Vegan Buzz: “Its decision to ban fur is a triumph for animals and activists.

“But while PETA applauds Prada for joining the ever-growing list of fashion houses that are dropping fur, we now urge the brand to follow in Chanel’s compassionate footsteps by also removing cruelly obtained exotic skins – including crocodile, lizard, and snake skins – from future collections.

“Most shoppers no longer wish to wear anything from any animal who was electrocuted, bludgeoned, and killed.”

Read: Vegan shares infuriating conversation with meat eater that every vegan can relate to

What do you think of Prada’s decision to ban fur? Share your thoughts in the comments below!