Searches for ‘vegan bacon’ surge by 759% on Waitrose’s website 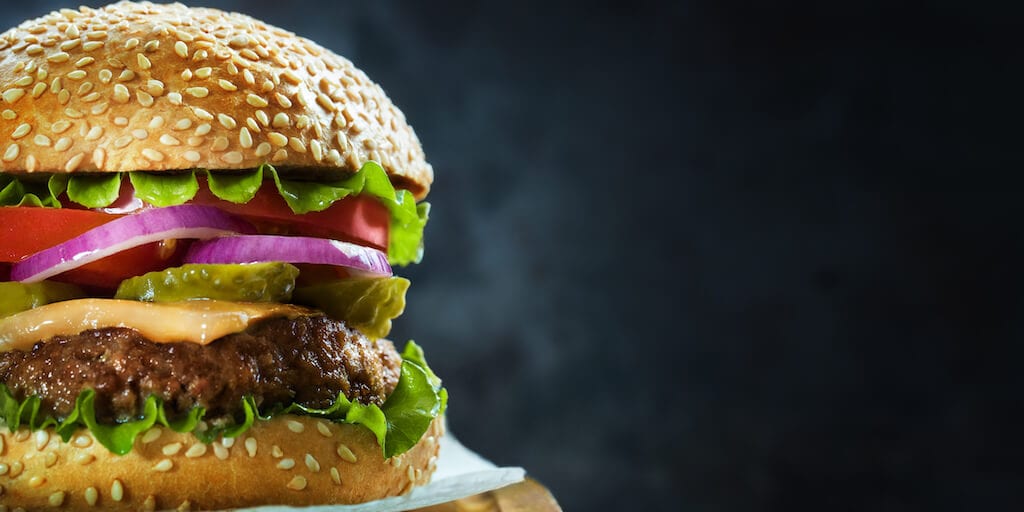 U.K searches for vegan bacon have surged by a whopping 759% percent at Waitrose.

According to reports, purchases of plant-based alternatives have skyrocketed in almost all categories, including dairy and meat amid the lockdown restrictions.

Waitrose believes the data reflects the rapidly changing food landscape of the country as the retailer has seen a 30 percent increase in vegan product sales year-on-year.  Sales of vegan mince and balls have shot up 150 percent while oat milk sales are up 113 percent

“In recent months we’ve seen that customers have become more adventurous thanks to spending more time at home. Vegan ingredients have been leading the way in the last few months,” said Charlotte McCarthy, the supermarket’s vegan buyer.

Other supermarkets have also registered similar hikes in sales.

Tesco added more than 30 new plant-based items to its Wicked Kitchen and Plant Chef ranges in June, including barbecue, Asian-inspired and meal kits.

According to Tesco’s plant-based buying manager: “The demand [ for plant-based innovation] has grown at an astounding rate and will most likely continue as more and more consumers become environmentally and health conscious.”

The staggering leap in sales of plant-based and meat-free products corroborate a recent study which reveals that every two in five Brits are reducing the amount of meat and fish they consume.

For the study, personal finance comparison site Finder polled 2,000 people living in the UK over the age of 18.

The report showed that in addition to the 41 percent of Brits who have already cut down on meat and fish, more than a fifth said they plan to eat more locally-grown food.

Another study by market research firm Mintel found that nearly 40 percent of Britons are adopting a flexitarian way of living in order to reduce meat consumption.

The firm’s further research estimated that 23 percent of all new UK food products launched in 2019 were vegan and pegged the sales of plant-based options to exceed £1.1 billion by the year 2024.

Share this story to let others know about the growing popularity of plant-based products.