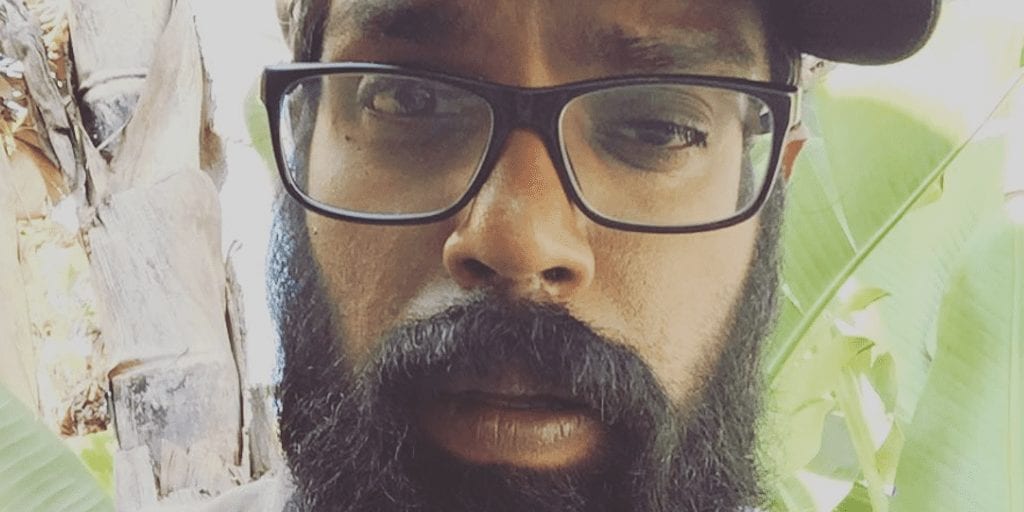 British comedian and vegan Romesh Ranganathan has destroyed the logic of vegan haters in a brilliant video posted by BBC Two.

Ranganathan stars in a 2 minute video titled ‘The real reason people hate vegans’, in which he asks why meat eaters are annoyed with vegans for ‘saving the world’.

The comedian argues that most people hate vegans ‘because they know it’s the right choice’ and that vegans act as a ‘reflective surface showing you your own inadequacies and you can’t handle it’.

Ranganathan stars in a new BBC Two show Ranganation which launches on May 19. See the comedian’s rant about veganism in full below.

Romesh Ranganathan said: ‘I am a vegan’ is something that people watching this, as soon as they hear me say that will go ‘oh I knew he was gonna say it, how do you know a vegan’s a vegan? Cause they’ll tell you’.

In terms of my ethical decisions, I’m so much better than you. I’m better for the planet, I’m better than the animals, there’s nothing worse about me apart from I’m slightly irritating to have round for dinner.

And people get annoyed when people bring up veganism, like, ‘Oh I can’t believe you mentioned you’re vegan’. But, most stuff has got animal products in it, ok?

So if I come to your house and you offer me, like cheese on toast, or some toast with butter, or even a cappuccino, I can’t have any of those things. I could easily go through and say no to those things, or I could just say that I’m vegan and end the conversation.

The truth is, people are recycling because they’re trying to save the environment, but veganism has been shown, right, to be, like, one of the two best things you can do to save the planet.

So why are you annoyed with me? Because I’m trying to save your life. If anything you should be falling at vegans’ feet and worshipping them.

Although I don’t know how good our feet would smell because we’re using vegan bathing products, but you understand my point.

It’s sort of a sense of guilt, when you see a vegan. That vegan is a reflective surface showing you your own inadequacies and you can’t handle it.

It needs to get recognised – veganism is the future, and if you want to join the clan, it’s not like you know everybody wants to be an Avenger, but you can’t be an Avenger. Ok? You need to have a special power.

The point is that vegans are like Avengers – they’re gonna save the world. Except you can join. Why would you hate that?

What do you think of Romesh Ranganathan’s rant about veganism? Tell us in the comments section below!