Vegan company buys 15,000 acres of the Amazon rainforest to save it – Totally Vegan Buzz
Skip to content

Vegan company buys 15,000 acres of the Amazon rainforest to save it 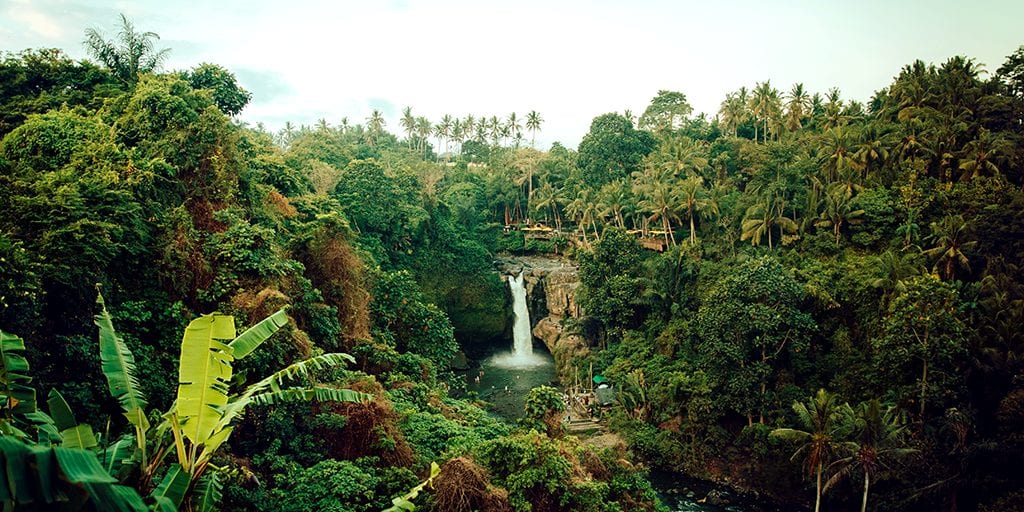 Plant-based business VeganNation has bought 15,000 acres of the Amazon rainforest on a 10-year lease to protect the region from deforestation and animal poaching.

The Israeli company, which defines itself as a ‘global, vegan, decentralized nation, powered by the blockchain technology’, has taken up the cause of saving the rapidly depleting rainforest.

It will hand over the land to preservation groups and activists, allowing them to protect the indigenous wildlife and forest cover from illegal encroachments.

The recent spate of fires was claimed to have been deliberately started for cattle ranching. The fires wreaked havoc in the region, drastically damaging the ecosystem.

The scientific director of Brazilian NGO IPAM (Institute of Environmental Research in Amazonia), Ane Alencar, said: “These are not wildfires, but rather fires set by people seeking to create cattle ranches, intentionally ignited during the dry season each year.

“They cut the trees, leave the wood to dry and later put fire to it so that the ashes can fertilize the soil.”

VeganNation has also reached out to four local soccer teams – Remo, Paysandu, National, and Iranduba – from cities located near the entrance to the rainforest to raise awareness.

“VeganNation understands that promoting veganism is an important step towards fighting the global warming crisis, and raising awareness through local environmental projects among the Brazilian community is key,” said Isaac Thomas, VeganNation CEO and co-founder.

“Partnering with four Brazilian soccer teams further enables us toward our mission of working together to create a better world.

“The Amazon rainforest might be located in Brazil, but its destruction affects us all, as climate change is a direct result of human activity and it’s in our hands to fight it.”

What else can vegan companies do to save the rainforest? Share your thoughts in the comments section below!