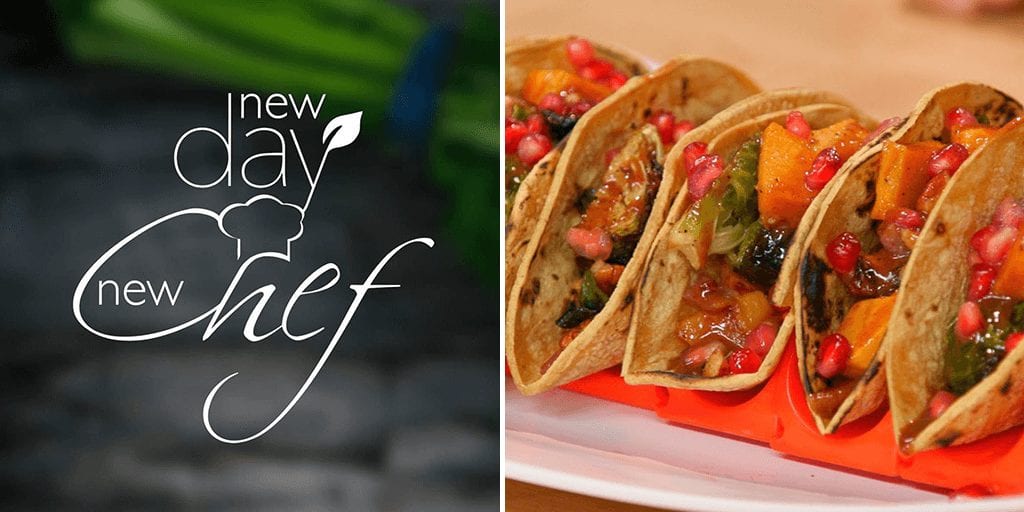 ‘We are so excited that, now, most of the English-speaking world can watch top vegan chefs in action’

The show, which is hosted by New York Times bestselling author and former CNN Headline News (HLN) host Jane Velez-Mitchell is a collaboration between her non-profit, JaneUnChained.com and Emmy winning producer Eamonn McCrystal of Inspired.

The show has already completed its first season, in which Velez-Mitchell and a host of special guests including Olympic medalist Dotsie Bausch, basketball legend John Salley, celebrated Los Angeles chef Babette Davis and even a hand-standing yoga master shared an array of mouth-watering vegan dishes.

“We are so excited that, now, most of the English-speaking world can watch top vegan chefs in action and learn how to make amazingly delicious dishes packed with nutrients that lead to optimal health and fitness,” said Velez-Mitchell in a press release.

In May, the show launched a special edition of the series titled ‘New Day New Chef Support and Feed’, to spotlight the work of vegan nonprofit initiative Support + Feed, founded by Billie Eilish’s mother Maggie Baird.

This show, which focuses on the works of the famous vegan family as it delivers nutritious vegan food to those struggling during this pandemic has also gone global and can be viewed in Australia, Canada, New Zealand and the UK.