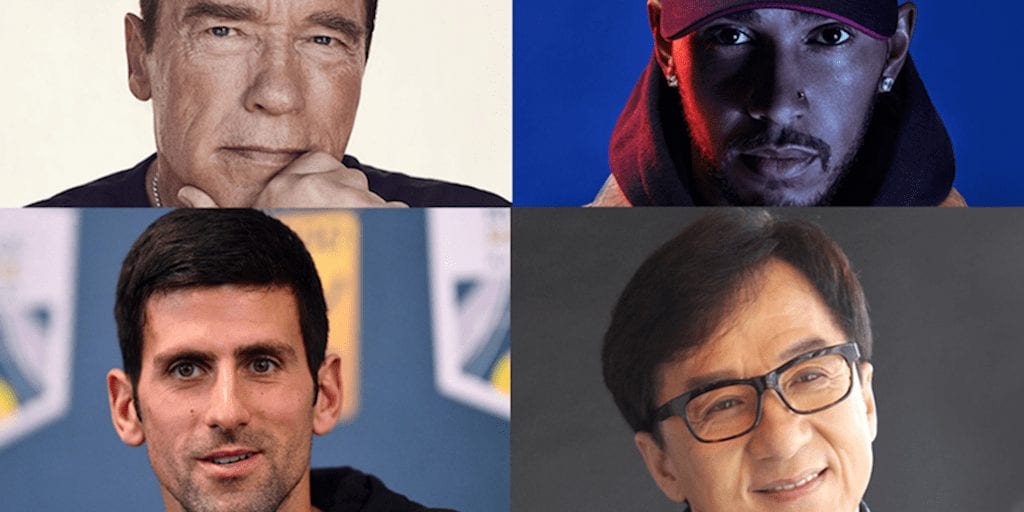 Pro-vegan documentary The Game Changers has stormed to the top of the best-selling charts on iTunes.

Cinemas sold out on the movie’s launch this month, and it’s currently the most downloaded movie on iTunes, where it is available to preorder for next month’s release.

The documentary has already received rave reviews, and even turned some viewers vegan.

During the trailer, Arnold Schwarzenegger reveals he ‘ate a lot of meat’ in the past.

The movie has been heralded as a huge moment for veganism as it will prove the potential of vegan nutrition.