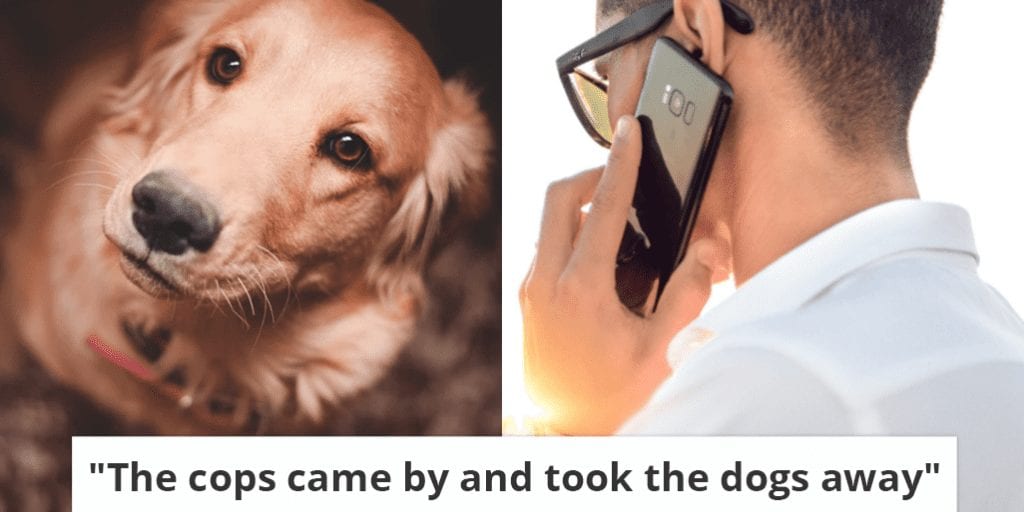 A man has revealed he reported his friend to the police for feeding his dog a vegan diet due to concerns over the pet’s health.

The man’s dog, a retriever, was taken away from the vegan by authorities, according to the man’s post on Reddit.

User lablah1111, a vegan himself, asked for reassurance that his actions were justified after feeling guilty about the end result.

He explained that he and a fellow vegan friend both have two dogs and while he feeds his pet meat, his friend’s dog is on a strict vegan diet.

The pair have had countless ‘heated debates’ on the topic, but the man decided to take action after noticing his friend’s dog’s health deteriorating.

“Every time we hang out, her dogs look so sickly. They never have the energy to play even though they both are about a year old,” he claimed.

“For the last three months, they got worse. They walk around looking confused, lost interest in everything and lost so much weight.

“Last week I called SPCA and law enforcement because the dog would not move even if you push them. The cops came by and took the dogs away.”

His vegan friendship group have had hugely varied reactions – some saying he waited too long to take action while others say he’s ‘an a*******’.

The man continued: “I do feel bad for my friend. Disregard the diet, she loves those dogs and did care for their wellbeing.

“She hasn’t stopped crying or said a word to me. I felt maybe I could’ve done something different before I called the cops. Maybe I could’ve taken the dogs myself and/or have her talk to medical professionals about dog’s health needs but I was so angry when I last saw the dogs I just had to. Now I feel so guilty.”

Reddit users largely supported the man’s decision to call the police, but some did argue it is possible to feed a dog a vegan diet.

What do you think of the man’s decision to report his friend? Share your thoughts in the comments below! 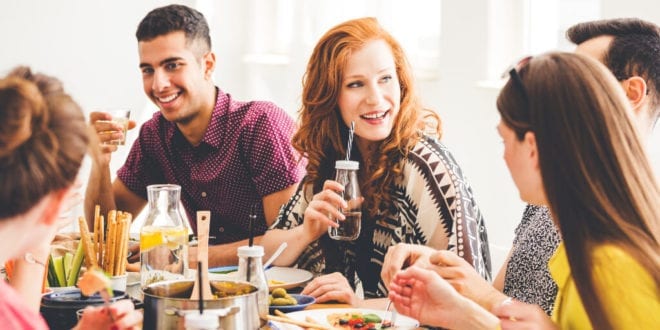