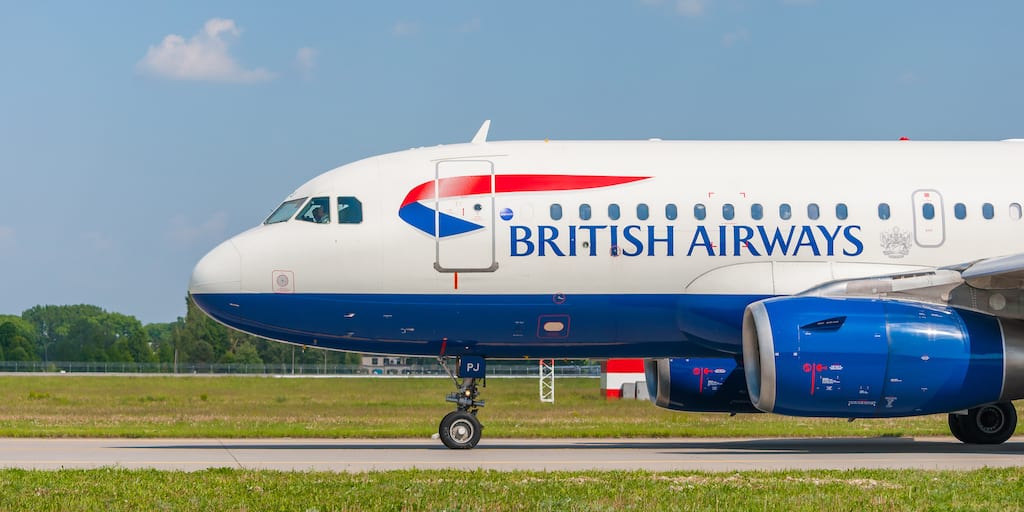 British Airways has been slammed after a customer shared an in-flight meal picture that showed he was served butter and cheese.

On board the British Airways flight BA288 on 1 March, Mark was travelling from Phoenix, US, to London Heathrow.

According to The Independent, Mark snapped a picture of his in-flight meal, which he shared on Twitter along with a caption:  “15 years ago I would have expected it, but you’re *still* serving cheese and butter with VGMLs at a time when veganism has never been so popular and well catered for elsewhere.

“What happened to quality control and crew awareness?”

@British_Airways 15 years ago I would have expected it, but you're *still* serving cheese and butter with VGML's at a time when veganism has never been so popular and well catered for elsewhere. What happened to quality control and crew awareness? pic.twitter.com/3KgdpaVg18

Echoing his grievance, another customer replied to his tweet: “My husband is vegan & his inflight meals are rarely acceptable. On UA it’s always an Indian chickpea curry, recently on Aer Lingus, they simply left him out! He always reads labels of condiments as something non-vegan always sneaks by, eg margarine, salad dressing or chocolate…”

The airline responded to the complaint with an apology.

“We’re sorry you were given dairy products with your vegan meal, Mark. We’re grateful you’ve made us aware of this, ” wrote the airline.

“We take pride in delivering thousands of special meals daily to our customers across the globe to the highest of standards. We are extremely sorry that our customer has had a negative experience. The reported issue is being investigated with our catering partner and we will take action to ensure this does not occur in the future, ” a British Airways spokesperson told The Independent.

In-flight meal services across airlines have created a number of problems for those with dietary restrictions or the ones looking for meatless and dairy free alternatives.

Jeremy  R, a vegan and a frequent flyer on American Airlines told The Points Guy that meals on AA are consistently “not actually vegan (butter, yogurt, whey in the roll, etc.) and 25% of the time it is not even on the plane despite confirming with AA beforehand. Consistently disappointing.”

In Christina K’s case, AA “prepared a lovely vegan brownie” after she ordered a vegan meal, however, was served “chicken breast!” as an entrée.

Elsewhere, Karly travelling on Norwegian Air UK reported that she was served honey oat bar for a vegan breakfast. Disappointed with the service, she added that the airline had to know that “vegans can eat more than just fruit! There are plenty of vegan options these days and I was disappointed by their reliance on fruit to cater for vegan meals.”

In another incident with British Airways, Carolyn Saunders, famed for her award-winning 2017 movie The Wasting, slammed the airways for serving her a ‘pathetic’ vegan meal.

She recounted her ordeal on Twitter after being served chunks of plain tofu with rice and baby sweetcorn.

She tweeted: “British Airways this is the sad vegetarian meal you saw fit to give me on a long YVR-LHR flight.

“Would you eat this? Would anyone? Plain tofu with plain rice and a baby corn cob from a tin?

“Why do you think vegetarians don’t like food? Please do better.”

“The flight attendant saved me by finding me another meal, but this was truly pathetic and happens to vegetarians so often.

“Please tell your caterers we are not rabbits. We like good hearty meals! And we like proper pudding, not just melon,” she added.

Share this story if you’ve ever had such an experience in a flight.