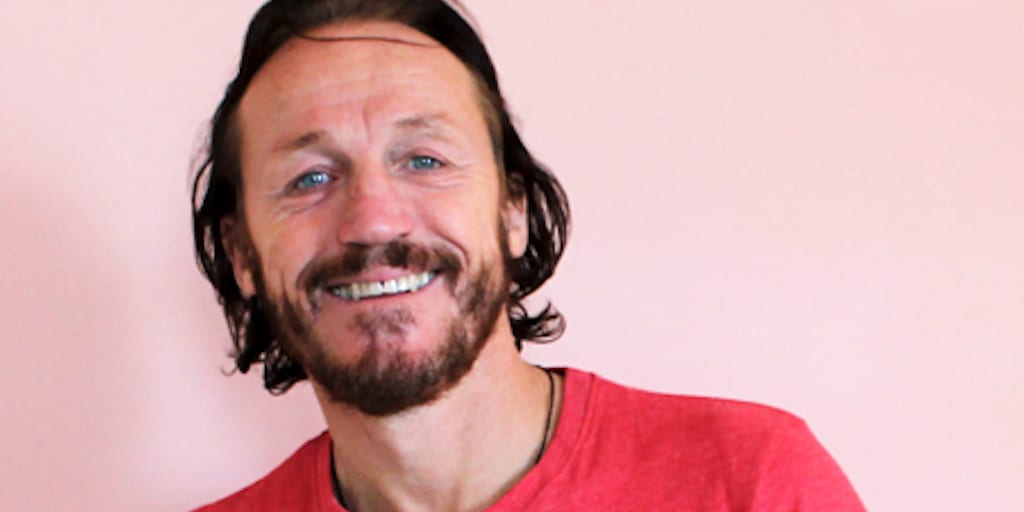 Game Of Thrones star Jermone Flynn is to present a new UK documentary which exposes the truth behind factory farming.

The documentary named Hogwood Farm is produced by vegan company Viva! after the charity launched a crowdfunding campaign and raised more than £10,000 in just 24 hours.

Hogwood: A Modern Horror Story will aim to expose pig farming in the UK. The film documents all the Viva! campaign teams unearth at Hogwood Pig Farm – an industrial mega-farm based in Warwickshire.

Recently, Viva! published its third investigation on the farm. The public outcry led animal welfare body Red Tractor to rescind Hogwood’s certification, and Tesco to suspend all supplies from the farm.

In an interview Juliet said: “Each day, consumers are being lied to. Through clever marketing and misleading packaging, we are constantly reassured that we have some of the highest welfare standards in the world.

“This simply isn’t true. The pigs living on Hogwood Farm live short, brutal lives where they are denied all their natural behaviors. Sadly, this farm is just one among many, and that’s why we need this documentary.

“Documentaries like this have the power to start conversations, change habits, and create real change. That’s why ‘Hogwood: a modern horror story’ needs to be made.

“The story of Hogwood Farm has already captured so many hearts and minds; this is the next step in taking our message to the masses. It’s time to connect the dots between factory farming, environmental destruction, animal abuse, and our most pressing global health crises.”

On filming for the documentary, Flynn added: “It is an honor to be presenting this very important film. After seeing the horrendous conditions and animal abuse that is happening behind Hogwood’s walls I had to do something.

“The pigs of Hogwood aren’t just meat products, they are sensitive, emotionally aware beings just like us and they deserve better than this.”

You can donate to the crowdfunding campaign here.

What influence can vegan celebrities have on society? Share your thoughts in the comments section below!