Vegan horrified after being served bacon in McDonald’s McPlant burger 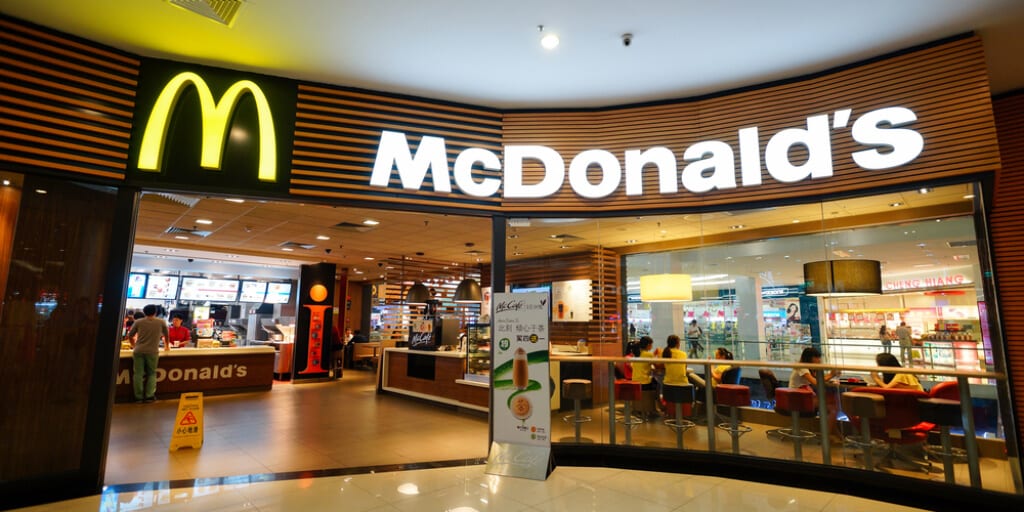 He said he was ‘let down’ by the fast-food chain.

Fast food giant McDonald’s has apologized to a vegan after he found a piece of bacon in a McPlant burger.

According to Birmingham Live, the vegan diner bought two McPlant burgers from a McDonald’s in Sutton Coldfield on Wednesday morning.

However, the shocked Brummie customer got a piece of bacon in one of his sandwiches.

Recalling the incident he said: “I ordered two McPlants and was sat in the McDonald’s. I had eaten the first one and was halfway through the second one when a piece of bacon dropped out.

“I didn’t even realise it was bacon to begin with. I thought it was a piece of tomato as it was pink.

“The McPlants are full of salad anyway, so I didn’t really look it properly and I put it to one side and carried on eating the burger.”

The customer added that after he realized that the fallen piece was indeed a rasher of bacon, he took it to the counter and said ‘there’s bacon in this’.

The customer service representative acknowledged the complaint saying “we’re so sorry about that” but offered no compensation.

On reaching home,  the man, who has been a pescatarian for 11 years and a vegan for two, complained to the fast food restaurant after and was offered ‘£5 off if [he] spends £5 voucher’.

The McPlant replaces the classic meat burger with a ‘plant-based patty’ for vegans and veggies.

It has been co-developed by Beyond Meat, and has been certified vegan by the Vegetarian Society.

The man – who wishes to remain anonymous – said she is ‘let down’ by the fast-food giant.

“The fact that the McPlant has been accredited with the vegetarian society’s vegan certification was good enough for me,” he said.

“It’s good that McDonald’s and other establishments finally offer a vegan burger.

“It indicates we’re going in the right direction and that the option is there to make a better choice. I just hope it doesn’t happen again.”

A statement from a McDonald’s spokeswoman said: “We absolutely recognise that it is not acceptable to serve meat when a vegan product has been ordered. We take order accuracy very seriously and have a number of procedures in place to avoid inaccurate orders and we are disappointed that we fell short of these on this occasion.

“When the matter was brought to the attention of our restaurant team, we immediately apologised for this mistake. Our customer services team has also been in contact with the customer to offer our apologies and help find a resolution.”

Share this story: Vegan horrified after being served bacon in McDonald’s McPlant burger.