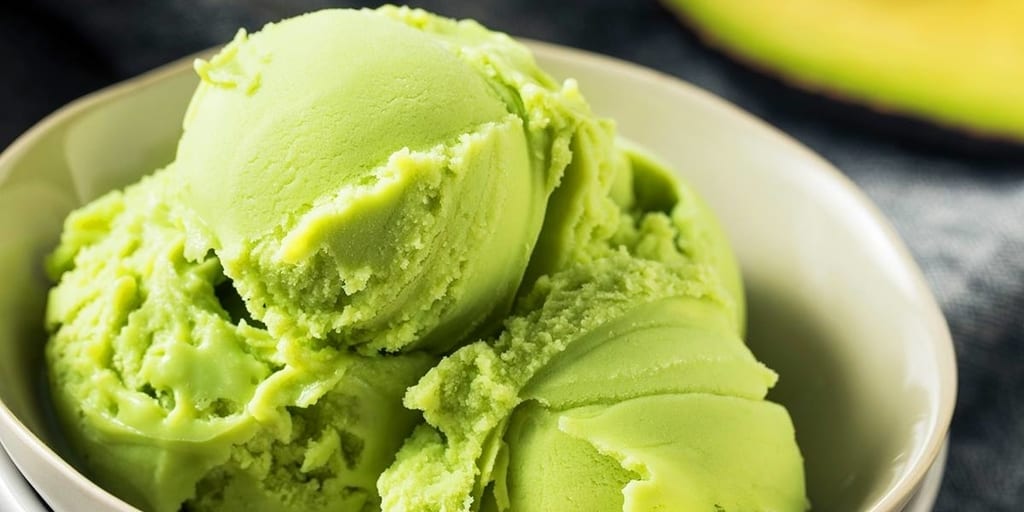 Vegan ice-cream brand Gelavo is to debut in Australia next week with a flavour made with avocados.

The business will use blemished and imperfect avocados to make a dairy-free ice cream.

Business partners and food technologists Andrew Tilley and Anthea Rodoreda developed the idea three years ago as part of their studies at Curtin University.

Rodoreda told Curtin University: “The product is made from second grade and below avocados. These can be fruits that are overripe or never made it to retail because of small discrepancies, such as aesthetics or bruising, which doesn’t affect our end product in any way.”

She estimated that Gelavo will utilise about one tonne of aesthetically imperfect avocados in the first year of launch, and volumes are expected to increase in future.

The business said in a statement: “Gelavo is Australia’s first shelf-stable avocado based vegan ice cream.

“The difference between this ice-cream and other dairy-free alternatives is the avocado makes it much creamier.”

The ice-cream contains about 22-25% avocado, water, sugar, canola oil and lime juice to prevent the fruit from browning.

It will initially be available in original avocado, vanilla, chocolate and coffee flavours.
Gelavo has plans to develop a ‘jaffa’ flavour which will be a mix of waste oranges with avocados.

Rodoreda added: “Plans include looking at uses for other WA produce that would otherwise be wasted, including apples, oranges, bananas and strawberries.”

Gelavo took to instagram to express its excitement. It said: “This cutie is trying out the latest batch of Original and Chocolate ? Gelavo is a kid friendly alternative to regular ice cream, that is lower in saturated fat!?”

What are your thoughts on this avocado based vegan ice cream? Tell us in the comments below!