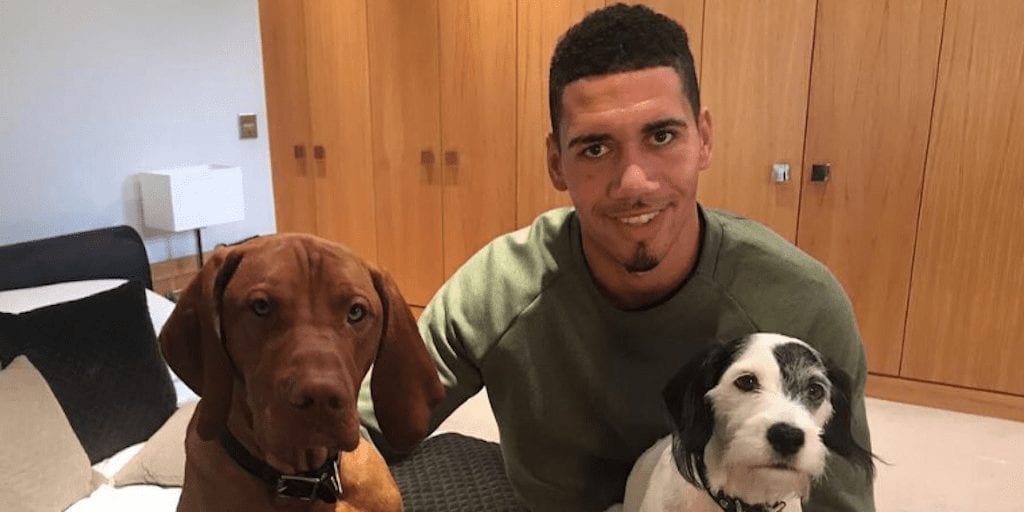 The 29-year-old defender has consistently improved on physical tests carried out by the club, and said he is ‘constantly getting stronger’.

In an interview with Sky Sports, he said: “We did a test of our hamstrings and I’ve increased by 35 percent from the last test

“On the bike my power output has gone up. I’m constantly getting stronger and getting better results.”

Smalling has more than 300 appearances for Manchester United, and said his recovery time and energy levels have improved since going plant-based.

He has suffered from recurring injuries in his career, and saw improvements after cutting out meat.

“Even before I went vegan, in terms of cutting out red meat, my tendinitis and recovery after games was vastly improved,” he explained.

“I had quite a few symptoms, but since I went fully vegan I don’t feel it at all anymore.

“The second day after a game is often when I feel most fatigued, but my fatigue levels have gone down and, on the second day, I’ve felt a lot more recovered than previously.

“Even my skin, I had a lot more break-outs before than I do now. I’m feeling a lot of physical benefits from it.”

Other players at the club have taken note of Smalling’s improvements and are taking interest in his diet.

He continued: “I spoke to the nutritionist and head chef [at the club] about different options, a lot was influenced by [my wife] Sam and what we have at home.

“The chef makes me a vegan section and often quite a lot of the other players are looking at it thinking: that looks good. And then by the end of the dinner a lot of it’s gone. A lot of them are trying it.

“At home we try to plan what we cook in the week. When we go to the supermarket I’m often the one pushing the trolley and Sam’s chucking stuff in. I like Thai food, Jamaican stews with yam, pumpkin and sweet potato.”

Have you seen improved fitness after turning vegan? Tell us in the comments below!