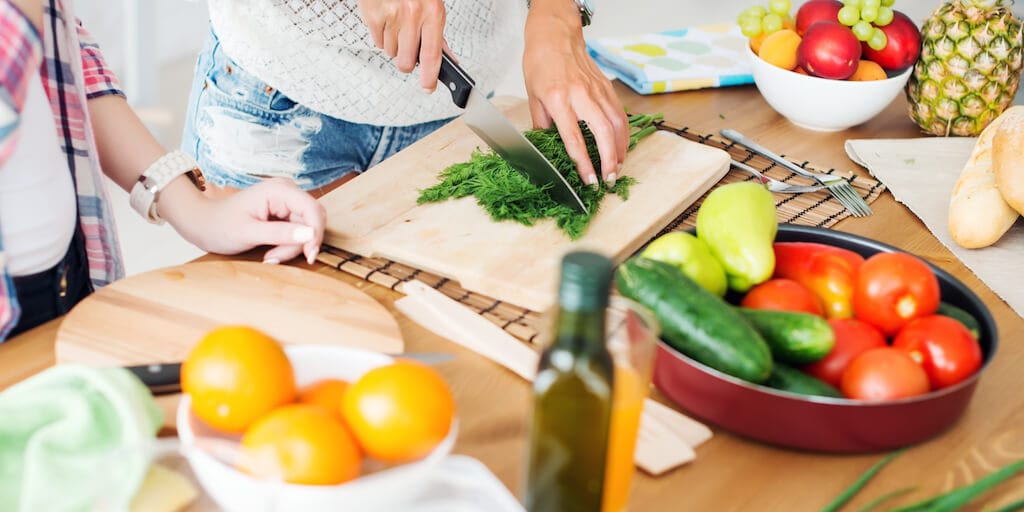 “This new study shows that people can protect their health, the planet and their pocketbook with a plant-based diet.”

Vegans spend around 40% less on food than meat eaters, according to a new study by Kantar.

According to Kantar’s research, on an average, a plant-based main meal costs just £1.06 per person, which is 40% less than a main meal containing meat or fish, which costs £1.77 per head.

In addition, Kantar’s data showed that preparing a plant-based lunch is 37% quicker in comparison to a meat/fish based one. A plant-based dinner is also 32 % quicker to prepare than its animal-based counterpart, which takes 37.5 minutes to get done.

The average vegan shopping basket is said to cost £16.47 while the average non-vegan basket is £17.91.

Another astonishing result showed that only 3.7% of all vegan food and drink spending went on meat alternatives.

With Veganuary 2021 just around the corner, this new data helps dispel myths of veganism being expensive and encourages more people to sign up to try vegan in order to save money on their grocery bill and spend less time cooking.

“The Covid pandemic has sparked a huge increase in people interested in trying a plant-based diet – whether for their health or the health of our planet, but it has also sadly caused economic loss for many,”  Toni Vernelli, Veganuary’s Head of Communications, said.

“This new study shows that people can protect their health, the planet and their pocketbook with a plant-based diet.

“Those of us who’ve been eating vegan for years know that it’s great value, yet somehow the myth has persisted that veganism is expensive and out of reach for some people.

“We now have the data to dispel this outdated idea once and for all. While some plant-based meat and dairy substitutes carry a premium, this study shows they are only a small part of a typical vegan diet and overall eating plants costs less – another great reason to try vegan this January!”

Share this story to encourage more people to go vegan this Veganuary.