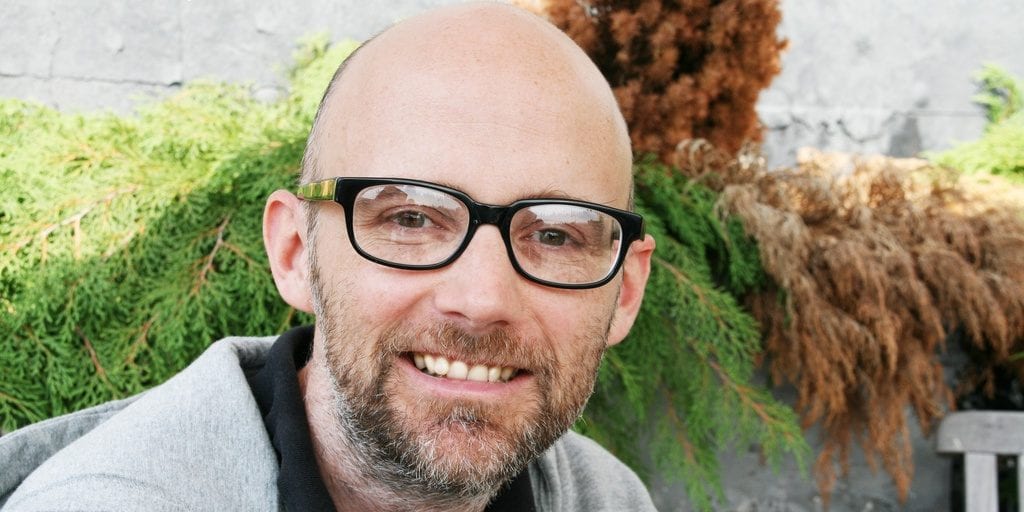 Iconic vegan musician Moby has taken to Instagram to urge his followers to think of the animals this Christmas.

In an Instagram story, he revealed: “All I want for Christmas is you to be one less person hurting animals.”

Besides the graphic featuring a Christmas tree, he wrote: “If you love animals, please don’t do or support anything that harms or kills them.”

Moby has been vegan for 31 years and has been vocal in support of animal rights. He shared a graphic on Instagram in November which read: “How we respond to innocence and vulnerability tells us everything about who we are.”

Beside an image of a girl smiling with a cow, he said: “Do we protect and care for the defenseless, or do we cause harm to those who can’t fight back? Do we treat the innocent and the vulnerable as we’d like to be treated? Do our actions reflect our beliefs? Who are we?”

An ethical and environmental vegan, Moby rarely stays silent on big issues. He even called out the US government (including Trump and Al Gore) about the damage caused by animal agriculture.

“When you look at: direct methane emissions from animals, rainforest deforestation, feed production and shipment for animal agriculture, hvac for animals on factory farm, animal transport, etc, the aggregate contribution of animal agriculture to climate change is AT LEAST 45%,” he said.

Moby also supports a number of charities, and he donates most of his concert fees. The passionate vegan attended a large vigil outside a pig slaughterhouse and gave water to pigs who were minutes away from death.

What is your message to meat-eaters this Christmas? Tell us in comments section below!