Vegan restaurant named the best in Britain by Deliveroo 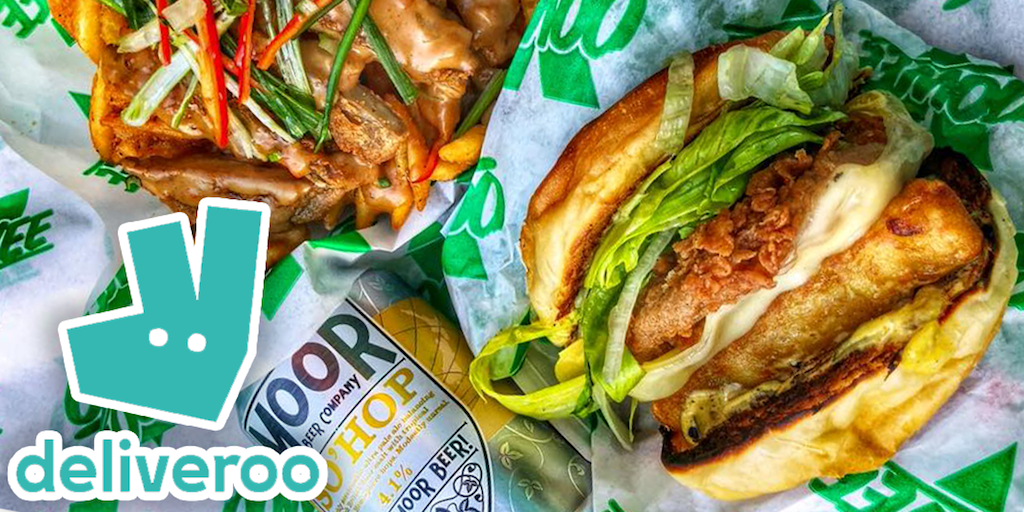 Bristol’s Oowee Vegan was named Restaurant of the Year at the first-ever Deliveroo Awards for takeaway food.

Oowee Vegan, an offshoot of Oowee Burger based in Baldwin Street in the city centre, was nominated along with six other restaurants for the final vote.

The restaurant was first adjudged the ‘Best Vegan Offering’ in Britain. It later bagged the big main award of ‘Restaurant of the Year’ on the Deliveroo app across the country.

More than 70,000 people voted for their favorite restaurants on Deliveroo’s app.

The new Deliveroo Awards included some contemporary categories such as the Most Instagrammable Dish, Best Brunch and Best Restaurant to represent the taste of younger people.

The awards aimed to “shake up the sometimes stale approach to industry awards, bringing in fun new categories for a generation of social-media eaters”.

“It’s crazy to think only four restaurants in the UK have been shortlisted and we’re one of them.

“Vegan Oowee is always so busy on Deliveroo and we’ve managed to keep a high rating since we launched, so we think that must have worked in our favour.

“It has got so big in such a short space of time and it’s seen as the ultimate vegan treat in Bristol which you don’t need to make sacrifices for, which we’re really proud of,” she added.

After the win, Foss told Bristol24/7:  “We’re over the moon as this seems like a big victory for both veganism and independent restaurants.”

“We adore working with Deliveroo. They’re a fantastic bunch of people and we’ve built a solid relationship enabling us to be extremely successful on the platform and reaching a much larger customer base.

“We’re looking forward to what the future holds and opening many more sites.”

Deliveroo founder Will Shu added: “It is an honour for us to be celebrating Britain’s best loved restaurants.’

“We understand the hard work, dedication, incredible skill and creativity that goes into making a restaurant successful.”

Which is your favorite vegan restaurant? Share your thoughts in the comments below!