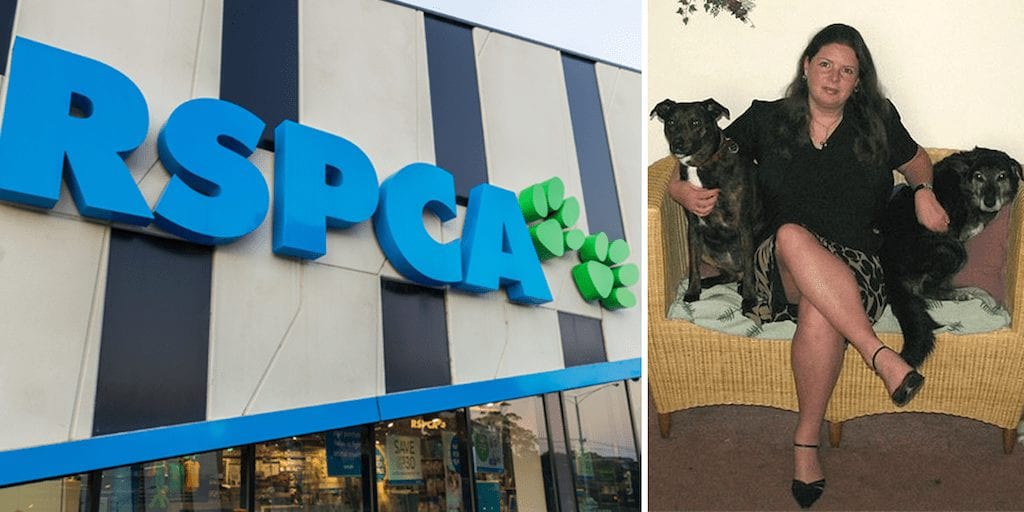 An RSPCA chief has been forced to leave the animal welfare group after bosses discovered she helped organise a protest at the UK’s biggest meat market.

Jane Tredgett, 52, had worked in an unpaid position at the organisation for 18 years. She was the second-most senior member of the RSPCA Council and also a director of the RSPCA’s Freedom Foods, which validates cruelty free animal farming.

But it recently came to light that she is co-founder of Animal Rebellion, and she was asked to resign by bosses for her involvement in organising a two-week rally to blockade the Smithfield meat market in central London next month.

Mrs Tredgett co-founded Animal Rebellion under the Extinction Rebellion environmental faction and is gearing up for a mass rebellion against destructive animal farming and fishing industries, beginning October 7.

Since her resignation, RSPCA has issued a statement: “Jane was due to leave the national council next month as part of wide-ranging reforms to RSPCA governance to refresh and widen representation.

“She was aware that getting involved with this activity in her private capacity is a divergence from RSPCA policies and offered earlier this month to step down from the council on September 30 before the event takes place, which has been accepted.”

“I have been asked to co-ordinate the roll-out of NVDA training and am hoping to recruit 150 trainers to help,” she wrote on a social media site.

The Smithfield blockade hopes to attract 10,000 animal rights campaigners for the scheduled rally.

A representative said: “We need to urgently end the industries of animal farming and fishing, and transition to a plant-based food system in order to avert climate breakdown, mass extinction and ensure justice for farmed animals.”

Following Extinction Rebellion’s lead, the group said: “We will engage in mass nonviolent civil disobedience in key sites across London to force the issue of the government’s inaction on the climate crisis, and especially its in action against the destructive animal farming and fishing industries, into the public consciousness.

“When thousands of rebels occupy London, standing strong throughout the night, risking arrest and bearing peace in our hearts, the public will be spurred to contemplate the idea of a plant-based food system, and with greater public pressure the government will be forced to take action.”

The movement has gained traction in the past few months and the group is demanding the government introduces policies to reduce meat, dairy, and fish consumption in the country.

What do you think of RSPCA’s decision to ask Jane Tredgett to step down? Share your thoughts in the comments below!