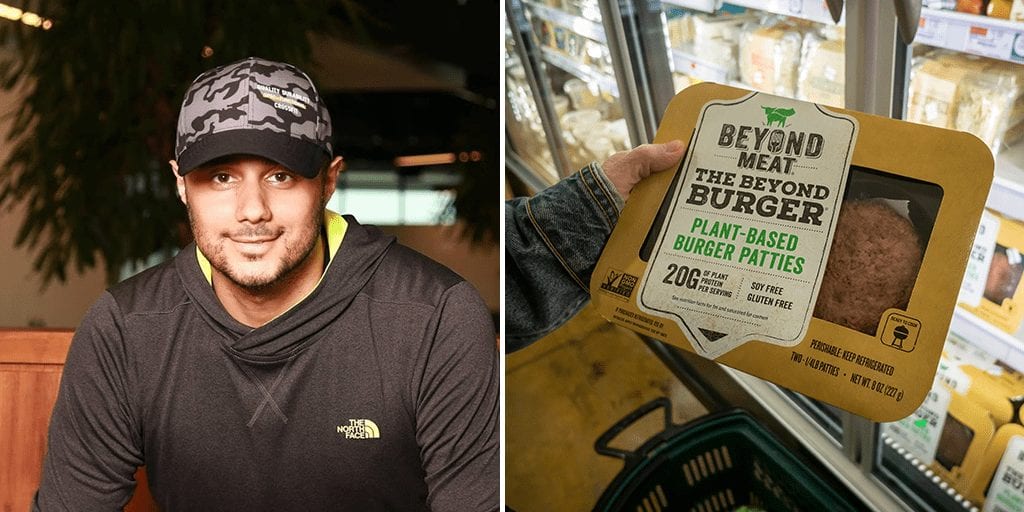 The vegan prince of the desert, a force behind several plant-based start-ups has predicted that with technology, innovation and large-scale production, alt-meat products will be cheaper than its meat counterparts in a span of five years.

Prince Khaled bin Alwaleed is a passionate vegan and the founder and chief executive of KBW Ventures, a mission-driven investment firm that funds companies that are not only competitive enough to generate revenue but also work to offset the problems affecting the planet.

Speaking to CNBC in an Abu Dhabi conference, Prince Khaled said: “We are really focused on companies that solve problems that the world is going through right now and one of these problems, actually one of the biggest problems we’re facing right now, is global warming.

“The third most impactful industry is the animal-agriculture industry and we have to just find a better way to source protein for people.”

Rooting for the climate and striving to spread veganism, the Prince has invested in a number of vegan companies including the United Kingdom-based The Vurger Co., California based Plant Power Fast Food, and Beyond Meat.

At the conference, he spoke of how Beyond Meat has been able to develop meat alternatives that not only taste good but are also healthier for humans and the planet.

He said that with the rising popularity of Beyond Meat’s plant-based patties, the meat alternatives would soon be cheaper than its traditional meat counterparts with proper research, innovative strategies and large-scale production.

“The taste plays a number one role for me … but more importantly if it tastes the same or better, if it costs the same or even less, if it has no or very little impact on the environment compared to traditional agriculture, then people are going to flock to it,” he said.

“Slowly but surely, what’s going to happen with Beyond Meat and others, their price point is going to go dramatically down — and I’m betting that Beyond Meat will be cheaper than traditional meat by 2025 at the absolute maximum.”

According to Prince Khaled, “At the end of the day, babies should be drinking human milk, not cow milk.”

Share this story if you believe plant-based meat will be cheaper than traditional meat by 2025.