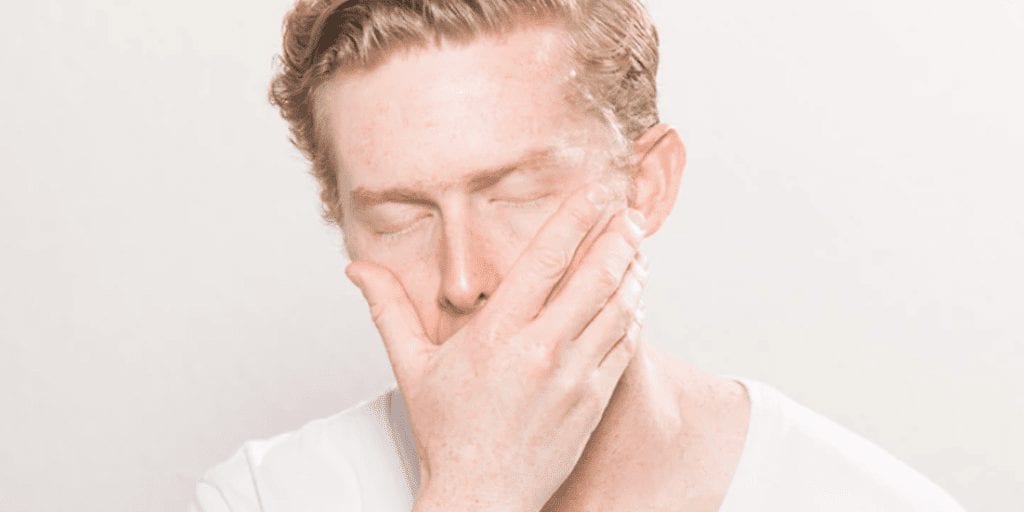 The first few weeks as a vegan can be particularly challenging. As friends and family first discover you’ve cut out meat and dairy from your diet, the inevitable questions begin.

You realise that conversations about veganism have totally different rules from any other discussion. You’re demanded to justify your lifestyle to the bitter end, with the seemingly inevitable result of either defensiveness, indignation, poor science, taunts or all of the above.

And one newly-turned vegan took to Reddit to vent about their first ‘are you f****** kidding me?!’ moment’.

In the original post, user ProfessionalKvetcher explained how a friend began to grill them about ordering a veggie burger rather than the beef option.

And so the all-too-familiar conversation goes…

F: Why didn’t you order a regular burger?

M: Because I don’t, and I don’t really want to talk about it.

F: Why not? What’s wrong with eating meat?

F: Come on, I want to know why you don’t eat meat.

M: Fine, I can’t justify taking another creature’s life for the sake of my meal.

F: That’s dumb, I eat meat all the time [said through a mouthful of burger].

M: I know you do, but I don’t. Enjoy your burger and I’ll enjoy mine.

F: Come on, try my burger. I bet I can get you to switch back from that gross veggie thing.

M: I already told you, I think killing something else to eat it is wrong.

F: So you think what I’m eating is wrong?

M: Do you want me to be honest?

M: Then yes, I think eating that hamburger is morally wrong. Some slaughterhouse took that innocent cow, killed it, and butchered it, because you think eating vegetables is gross.

F: So what, you think you’re a better person than me?

F: Why do you think eating meat is wrong?

M: Like I said, I think it’s wrong to expect something else with feelings and emotions to die so I can eat it. Animals suffer when they’re killed or used for dairy products, and I just couldn’t look at my food without realizing how many animals suffered for it. It’s just not worth it to me.

F: Why are you getting all preachy on me? Why can’t you just let me eat my burger in peace? [This is where I almost punched him and had my internal M**********R moment].

M: It doesn’t bother me that you’re eating meat, I just choose not to. Can we please drop the subject?

What’s the most irritating you’ve had as a vegan? Tell us your story in the comments below!