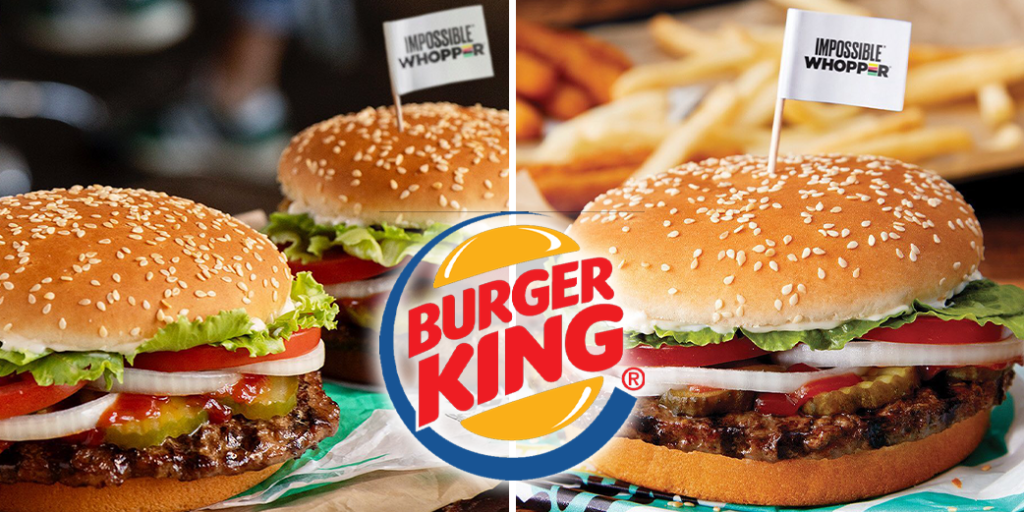 A vegan customer has sued Burger King for serving a meatless Whopper fried on a meat grill.

After being accused of abating massive deforestation across Latin America, Burger king has been embroiled in another controversy after Phillip Williams, a vegan filed a class-action lawsuit against the fast-food giant.

Williams complained that he bought an Impossible Whopper described as “100% Whopper, 0% Beef,” at the chain’s Atlanta drive-through outlet.

Despite ordering a vegan version of the whopper (without mayonnaise) and paying a premium, Williams stated he was duped by the fast food joint that served him the plant-based patty cooked on the same grill where beef patties are made.

The irate customer added that the food chain had no disclosures on its menu that implied the burger was cooked on the same grill.

William stated he sued Burger King on behalf of all vegans and vegetarians who have been fooled by the chain’s dubious marketing tactics.

Apart from compensatory damages, William seeks an injunction that Burger King adds a disclaimer notifying vegan customers if they’d prefer choosing an alternative option of cooking their patty if they disapprove of the traditional cooking method.

While Burger King has not released an official statement as the matter is sub judice, it said that the Burger King website has a fine print uploaded which states that “a non-broiler method of preparation is available upon request.”

Is Burger King guilty of misleading its vegan customers? Share your thoughts in the comments section below!