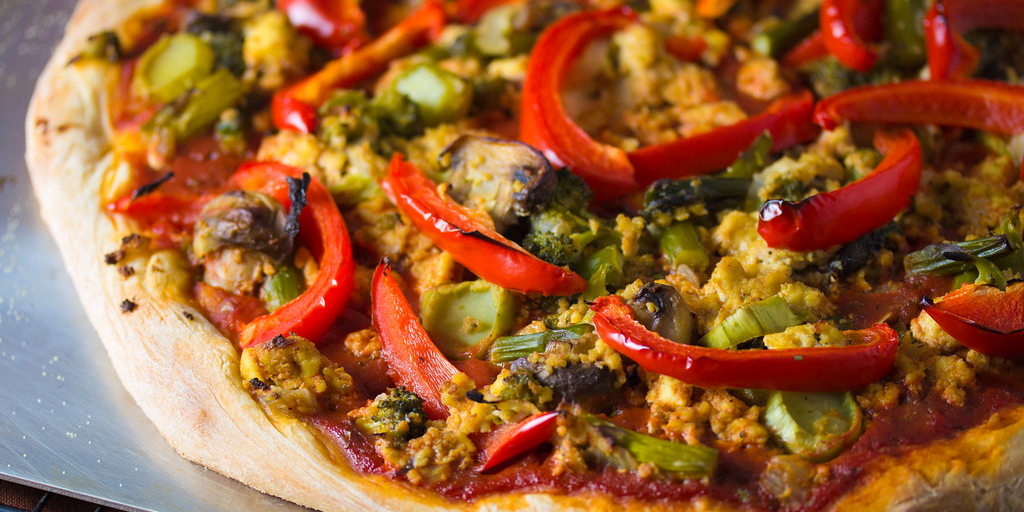 Vegan meals are fast becoming takeaway favourites in the UK with meatless alternatives rapidly growing in popularity in comparison to animal products.

The British Takeaway Campaign conducted research which found that orders of plant-based takeaways grew a staggering 388% between 2016 and 2018.

“As people look for healthier and more diverse eating options, they aren’t turning away from takeaways, they are turning towards them,” said Ibrahim Dogus, the chairman of the British Takeaway Campaign.

The owner of I Am Doner, Paul Baron, told researchers his vegan kebab made from seitan sold faster than his chicken, halloumi, and falafel.

Deliveroo told Yahoo UK that July 2019 recorded the highest number of vegan orders placed and the orders have grown fourfold over the past two years.

Vegan restaurants listed on the app have increased by 168% in the past 12 months – the fastest growing category in recent times.

The most popular online vegan orders placed were: Wagamama’s Vegatsu (a plant-based version of its famous katsu curry); the Pizza Express dairy-free margherita; a ‘fried chicken’ burger from Oowee Vegan; the By Chloe Guac Burger; and the smoky chorizo and cheese burger from Arancini Brothers.

The top contenders for the most popular takeaway cuisine for the years 2016 to 2018 were:

An increasing number of food chains have introduced plant-based options to their menus in recent months.

After the stupendous success of its vegan sausage roll, Greggs is working on vegan alternatives for its top-selling products from steak bakes to doughnuts.

Commercial caterers are consciously including meals for vegans and flexitarians. Earlier in the year, Jet2 introduced a vegan pasta arrabiata in its in-flight service and in April Ryanair included a vegan lasagne. Thomas Cook added a vegan biryani and tagine on its menu.

What is your vegan takeaway of choice? Share your favourites in the comments below!